Turn the other Chico 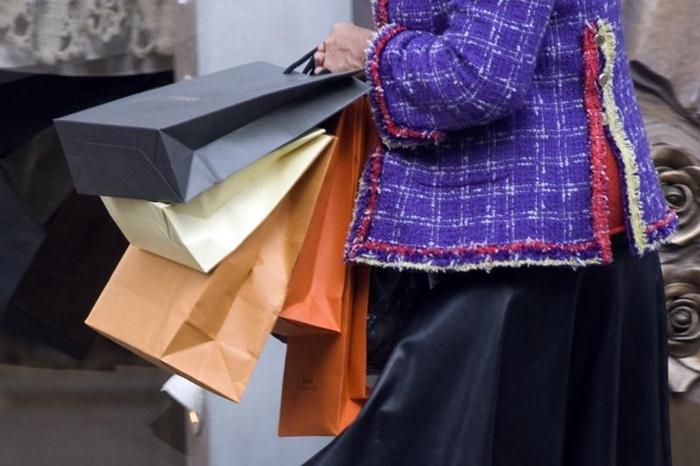 Hedge fund Barington wants two board seats and costs slashed at struggling Chico’s. It owns just a 1.4 pct stake at the $1.5 bln seller of women’s clothing. The company also is already shaking things up with its own new qualified directors. This investor aggression is overdone.

A woman walks with her shopping bags in central Paris October 13, 2008.

Hedge fund Barington Capital initiated a proxy fight against Chico’s on May 24. Barington nominated Chairman and Chief Executive James Mitarotonda and former Macy’s executive Janet Grove to the board of the U.S. women’s retailer.

Barington, which owns about a 1.4 percent stake in Chico’s, said the company needs to shrink its corporate overhead and marketing expenses.