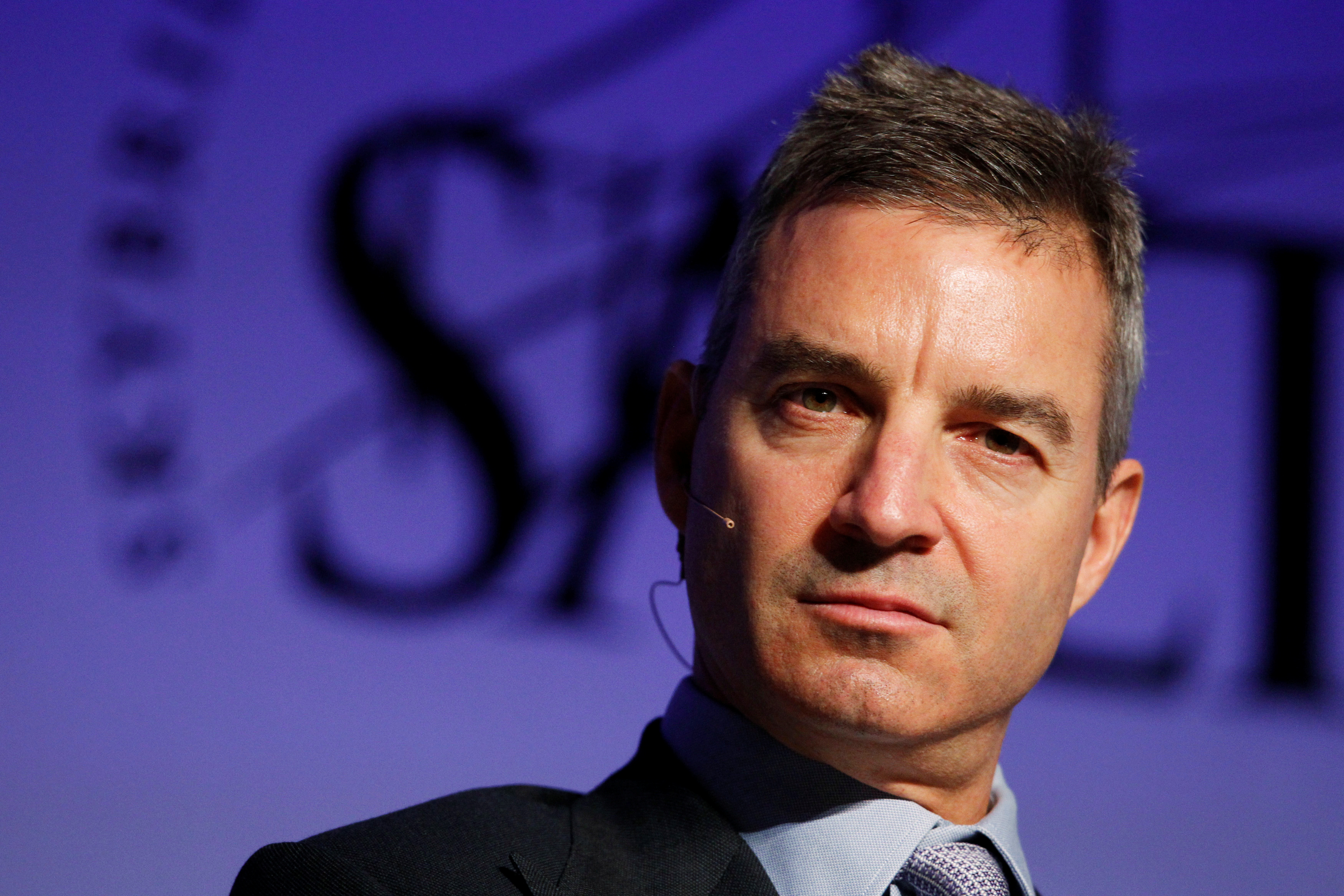 Investor militancy is no longer a cottage industry. Activist shareholders increasingly go after big game, with stakes in companies worth 26 pct of the S&P 500’s capitalization. They come better prepared – and with allies. Boards, meanwhile, are learning to head off public fights.