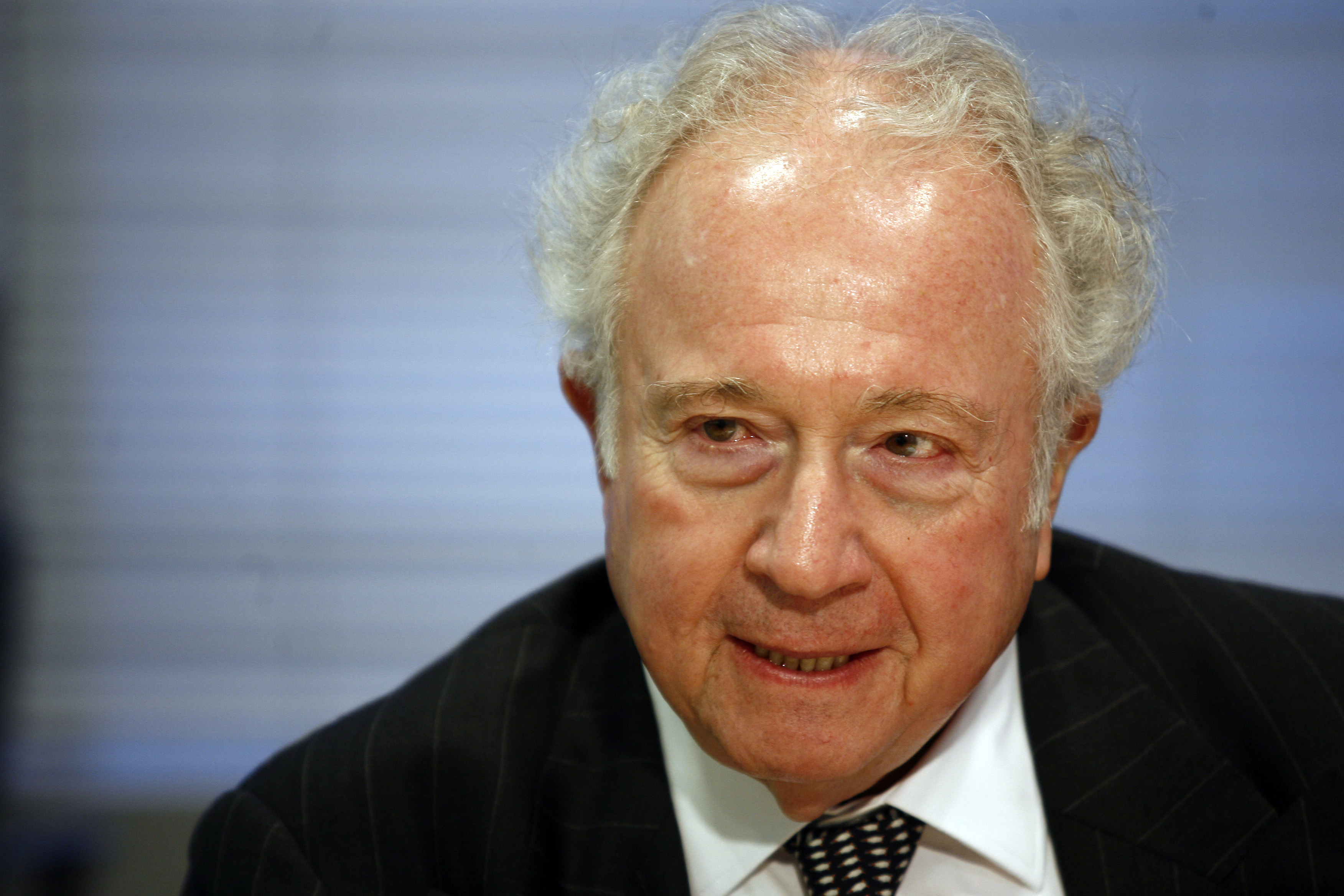 Two years ago, Pershing Square Capital’s Bill Ackman prompted nervous murmurs with swipes at “entrenched management” and a defense of rules that allow investors to quietly build stakes in companies. Corporate advisers also were uncomfortably abuzz over investor forays against Yahoo and McGraw-Hill.

A lot has changed since then. Uppity investors publicly targeted 237 companies last year, an 8 percent increase from 2012, according to Activist Insight. And while Lipton, of the New York firm Wachtell, Lipton, Rosen & Katz, and Harvard shareholder-rights advocate Lucian Bebchuk still publicly butt heads over whether such investors seek long-term value or just a quick buck, the tone is decidedly less combative behind the scenes.

One reason may be that heeding shareholder concerns makes more sense. Even big companies like Apple have proven to be vulnerable, and institutional investors have noticed. T. Rowe Price and other money managers help campaigns against the likes of Dell, occasionally feeding ideas to hedge funds. The activists, meanwhile, often solicit the support of large shareholders before pounding at the gate.

Boards themselves have discovered the merits of speaking directly with certain owners. Rather than just criticize Institutional Shareholder Services and other proxy advisers for flawed recommendations on say-on-pay votes and similar matters, directors are dispensing their own guidance. Last month, the Shareholder-Director Exchange – the brainchild of Cadwalader, Wickersham & Taft and other corporate advisers – began counseling boards and big investors on how to talk to each other. Even activists concede it could be a promising approach, provided it doesn’t become a lobbying effort to preserve the status quo.

Either way, the agitators have made their mark. The scheduled keynote speaker at the upcoming Tulane Corporate Law Institute is Daniel Gallagher from the U.S. Securities and Exchange Commission, who will address the rise of such investors. Attendees can probably look forward to a not-so-distant time when the agenda no longer needs to single out activists. That will be the sign their message has finally gotten through.

M&A lawyers and bankers are gathering March 27-28 in New Orleans for the 26th annual Tulane Corporate Law Institute. Several of the planned discussions, as well as the keynote speech by Daniel Gallagher of the U.S. Securities and Exchange Commission, will focus on activist investors.

M&A lawyers and bankers are gathering March 27-28 in New Orleans for the 26th annual Tulane Corporate Law Institute. Several of the planned discussions, as well as the keynote speech by Daniel Gallagher of the U.S. Securities and Exchange Commission, will focus on activist investors.