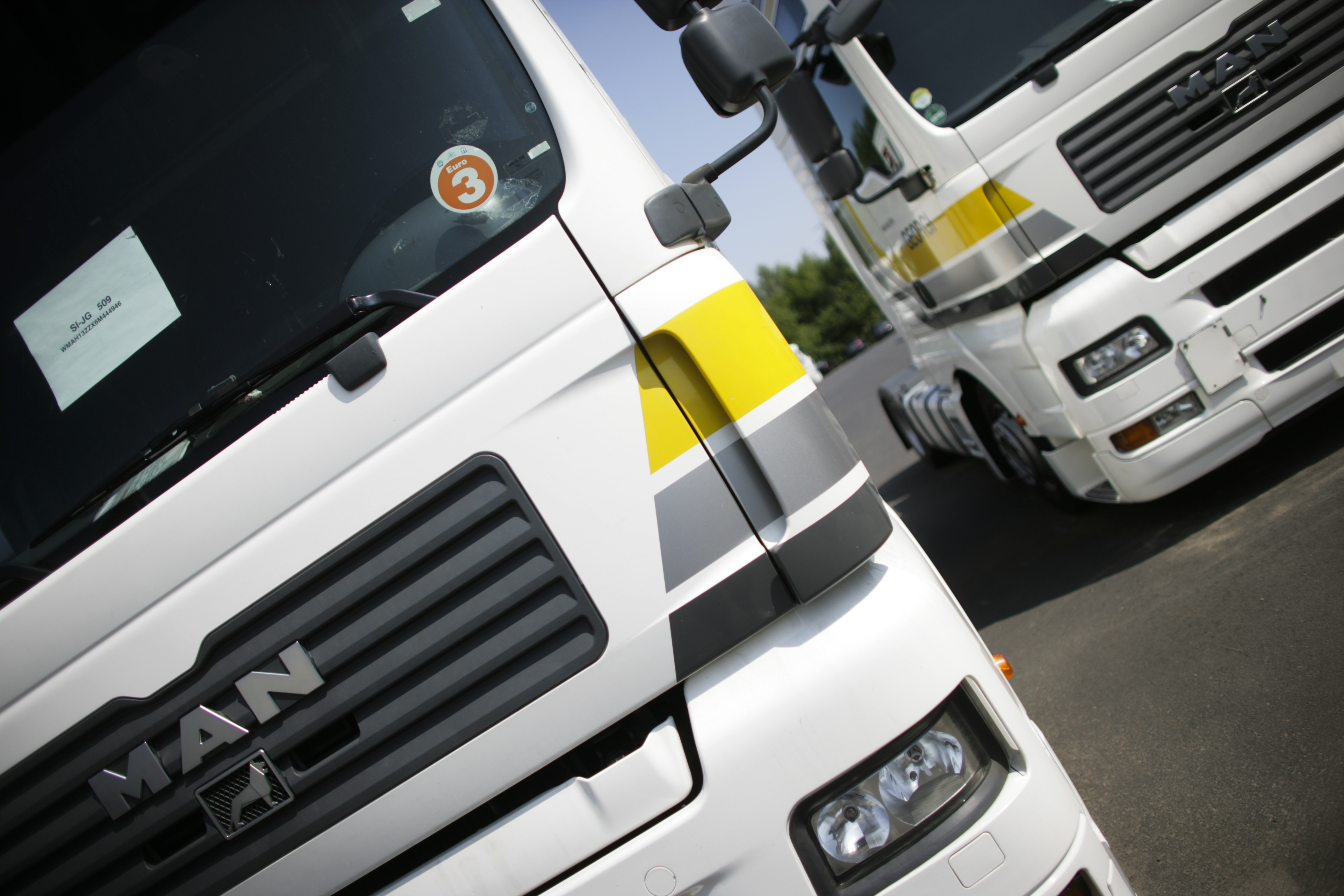 Whether uppity investors will rattle the cages of VW and Daimler depends on how they separate their commercial-vehicles arms. Resorting to standard, crummy German governance through partial listings, rather than clean-break spinoffs, will earn them the enmity of investors.

Volkswagen is close to hiring Citigroup, Deutsche Bank, Goldman Sachs and JPMorgan to help with the potential stock market listing of its truck unit Traton, Reuters reported on Oct. 8 citing two people familiar with the matter.

The German car group on Sept. 17 said its truck unit should be in shape for a potential stock market listing by the end of the year. A float would probably take place in mid-2019, Reuters reported.

The company's supervisory board has decided to convert the truck group’s legal structure to a Societas Europaea (SE) - common for European public-limited companies. It expects to mandate investment banks and legal advisors shortly.

Volkswagen is targeting proceeds of more than 6 billion euros ($7 billion) with a potential listing of its truck and bus subsidiary, the division's chief executive had said earlier this year.