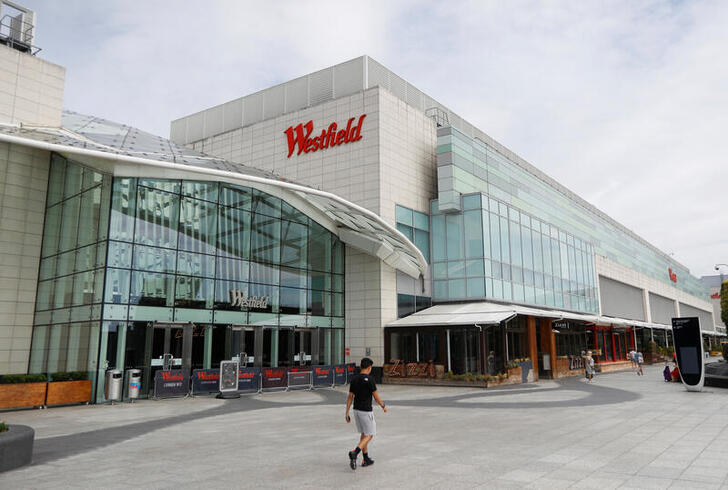 Unibail-Rodamco-Westfield’s options have narrowed. The 8 billion euro shopping mall owner’s management was blocked from doing a 3.5 billion euro rights issue on Tuesday by activists including French billionaire Xavier Niel. With the pandemic still raging, the only way to tackle the company’s soaring debt pile is now Niel’s Plan B – to flog the company’s U.S. assets.

It’s unusual for a CEO to be more pessimistic than shareholders. But that was the position Christophe Cuvillier took with a “reset plan” unveiled in September. The idea was to raise enough cash to pay down some debt and prepare for a second wave of infections and lockdowns that risked killing off some of its tenants. But Niel and Unibail’s former CEO Leon Bressler disagreed and campaigned for other investors to join them. Monday’s vaccine-led market surge, which lifted Unibail’s shares nearly 30%, is likely to have encouraged investors to live more dangerously. Only 62% of shareholders backed the rights issue which fell short of the two-thirds that was necessary. The activists also won three board seats.

Tackling Unibail’s mounting debt is now the priority. Rapid expansion, including the Westfield acquisition in 2018, has left the property giant saddled with 24 billion euros of debt which became increasingly difficult to ignore as the mall owner’s share price collapsed during the pandemic. The activists reckon selling the U.S. business even at a 50% discount could raise 11 billion euros, enough to pay off nearly half its debt. Also, if Unibail was focused entirely on Europe, Niel reckons it could benefit from its greater scale and invest more in digital advances.

Such a strategy will be difficult for Cuvillier to deliver. He can still make the case that it’s the wrong time to sell his more online-friendly U.S. assets. But he was the one who pushed the Westfield acquisition despite investor reservations. Having to reverse that at the same time as carrying the can for the failed rights issue is quite the double whammy. With Niel and his allies in a better position to call the shots, Cuvillier could find he is on borrowed time.

People walk by Westfield shopping centre in Shepherd's Bush, following the outbreak of the coronavirus disease (COVID-19), London, Britain, May 26, 2020.