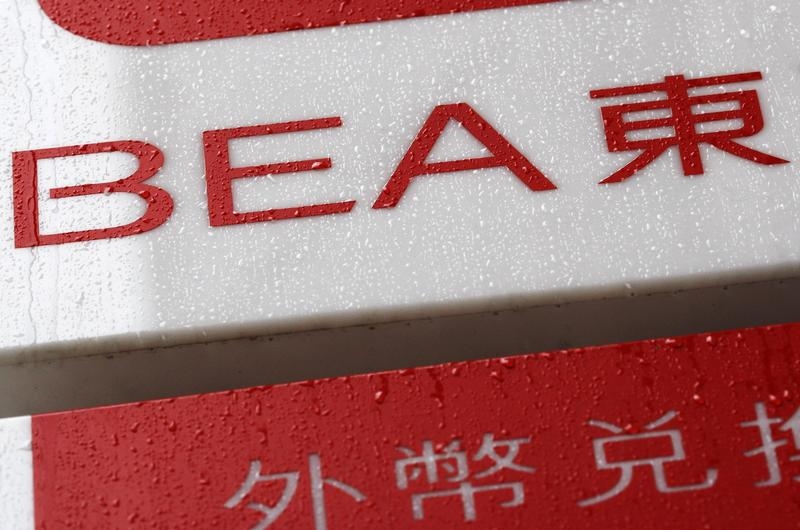 Activists are taking on Hong Kong’s investor passivism. Hedge fund Elliott Management has mounted a legal challenge to Bank of East Asia, raising questions about the ease with which companies can issue slabs of stock to friendly shareholders. Investors can theoretically stop such deals from happening, but often don’t. That leaves little option but trying to embarrass companies into doing the right thing.

Elliott’s gripe is with BEA’s decision to use a “general mandate” to issue shares equivalent to almost 10 percent of the company to Sumitomo Mitsui Banking Corp without subjecting the deal to shareholder approval. That benign-sounding authority lets companies ask investors for permission to pump out a chunk of new stock long before actually doing so.

It’s not obvious that BEA needs the cash. The bank’s Tier 1 capital ratio at the end of June was a healthy 12.2 percent. The suspicion is that boosting SMBC’s stake to around 18 percent will shore up the ruling Li family, which owns just 7 percent of the stock but effectively runs the show. A rights issue, which all shareholders can participate in or vote down if they disagree, would have been fairer.

The case for general mandates is that they make it easier and cheaper for companies to raise money quickly, and that without them Chinese companies would stay away. Shareholders also have to renew the authority on a regular basis. Nevertheless, the effect is pretty undemocratic. Hong Kong companies often have large shareholders, making it a formality to reach the 50 percent threshold to award the mandate. In the United Kingdom, for example, that level is 75 percent.

Elliott is trying to force it to disclose the board discussions that preceded its decision. If it succeeds, other companies might think more carefully about using practice. However, one reason the general mandate thrives is that so many investors don’t show up to fight it even when they can. At BEA’s last shareholder meeting, 30 percent of votes cast were against the mandate – but around a quarter of shareholders didn’t vote at all. Though activists will struggle to defeat the passivists, they raise some pretty potent questions in trying.

Five funds affiliated with Elliott Management, the U.S. hedge fund, have filed a legal challenge to Bank of East Asia over its plans to issue stock to Japan’s Sumitomo Mitsui Banking Corp. The summons served in January on the company and all of its board directors was the subject of a brief hearing in Hong Kong on Feb. 11.

The hedge fund has requested documentation on BEA’s decision to issue 222 million shares, equivalent to 9.5 percent of the current share base, to SMBC under a “general mandate”, which allows Bank of East Asia’s directors the unconditional right to enlarge the share base by up to ten percent without consulting shareholders.

General mandates are commonly used in Hong Kong, where they require 50 percent approval of shareholders at the annual general meeting. At BEA’s last meeting in May 2014, 33 percent of votes were against the renewal of the mandate.