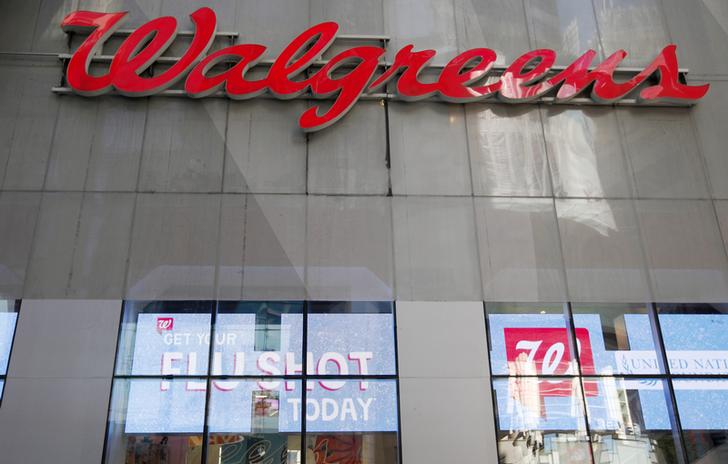 Nobody likes paying the piper – even more so when faced with deadlines for filing taxes, as is the case on Tuesday in the United States. That may explain why a cabal of activist investors chose last week to call for Walgreen to move its headquarters to Europe. Doing so would slash the company’s tax bill. But it would also fly in the face of both popular sentiment and a growing official international consensus against the tactic.

Relocating across the Atlantic could boost earnings. Actavis, a drugmaker formerly based in New Jersey, used its merger with Warner Chilcott to move to Ireland. Executives expected its effective tax rate to drop to 17 percent from 28 percent. Walgreen may be able to lop more than a third off its own tax bill by putting its head office in Europe, UBS estimates.

Shuffling around the location of the head office for tax purposes – known as “inversion” in accounting parlance – is perfectly legal. But it hardly counts as a sound business strategy. It’s also a public relations minefield.

As a retailer, Walgreen is more vulnerable than a drugmaker to being painted as an unpatriotic tax dodger. It would make the company an easy target for rivals like Rite Aid and CVS. It probably would not sit well with Walgreen’s customers, many of whom will be lining up at the post office on Tuesday to do their civic duty. Amazon, Apple, Google and Starbucks have each been hauled over the coals in recent months for their tax accounting ruses.

Meanwhile, national and international agencies are trying to stamp out tax arbitrage, including inversions. Congress and the IRS have tightened the rules on inversion over the years. The Obama administration included a fresh crackdown on the practice in its latest budget – though it may of course get stuck in the House. The OECD and the G8 are looking at ways to fight it, too, as part of a broader push for corporate tax reform.

Shareholders – activist and otherwise – would be better off putting their weight behind such reforms rather than engaging in ethically suspect shell games. That could ultimately unlock far more value.

Walgreen, the U.S. pharmacy chain, is under pressure from a group of shareholders to consider relocating to Europe to gain tax benefits, the Financial Times reported on April 13.

Investors holding almost 5 percent of the company want it to examine using its $16 billion takeover of Switzerland-based druggist Alliance Boots to shift its tax base, according to the FT. Such a move, known as an “inversion,” could reduce the company’s taxable income in the United States.

Goldman Sachs Investment Partners and hedge funds Jana Partners, Corvex and Och-Ziff were among the shareholders who requested a meeting with Walgreen to discuss the proposed relocation, the FT reported. The retailer bought 45 percent of Alliance Boots, which runs Europe’s largest pharmacy chain, in 2012, with an option to buy the rest in 2015.

This item has been corrected to refer to Rite Aid, not Duane Reade, in paragraph four.