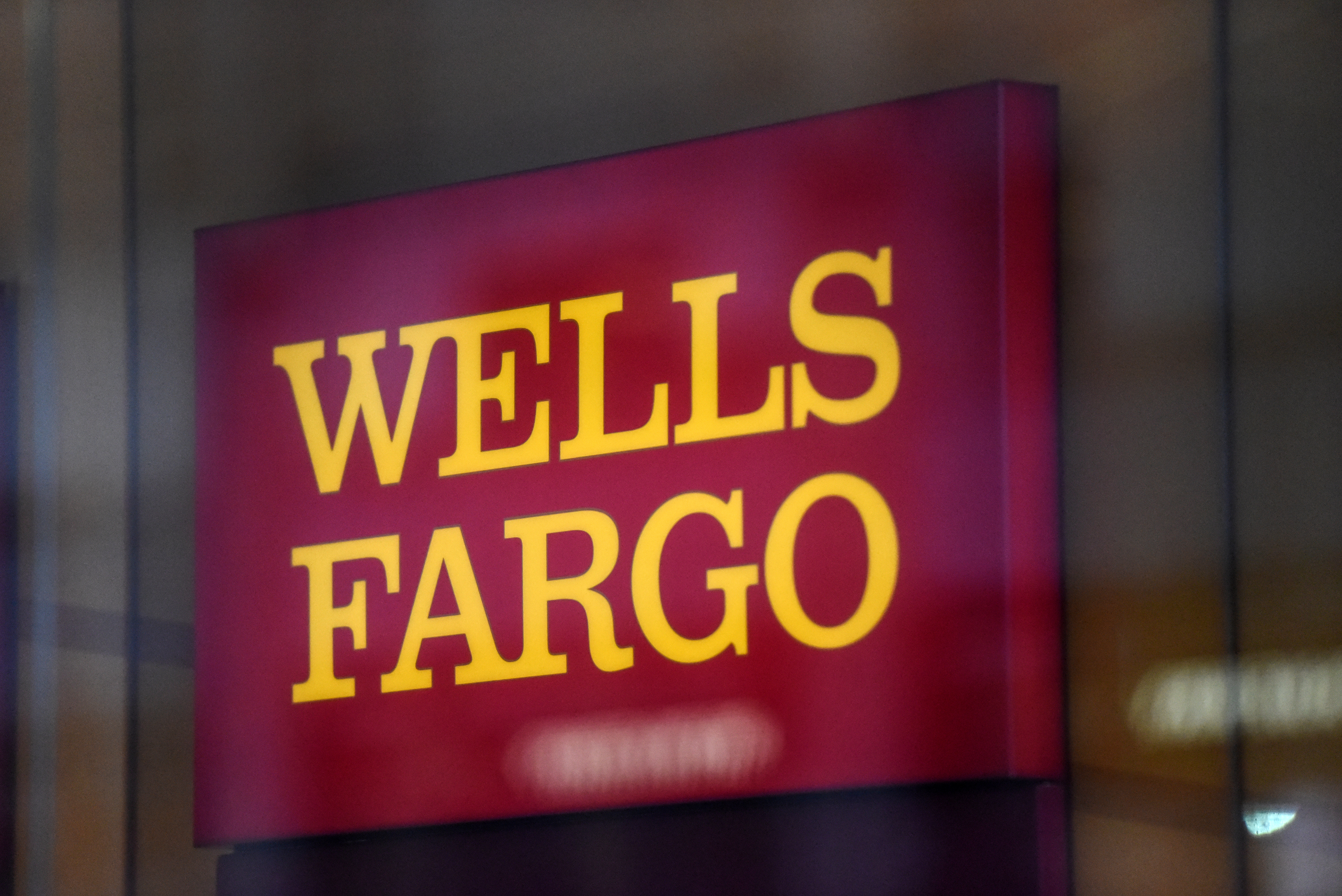 Just 56 pct of shareholders backed Stephen Sanger, a stinging rebuke for his failure as lead director during the scandal. After 5,300 employees and the CEO paid with their jobs, he and other board members with lackluster support should go, too, to help the bank rehabilitate.

Wells Fargo Chairman Stephen Sanger received support of 56 percent of shareholder votes for reappointment to lead the board, the bank said on April 25, citing preliminary results.

Timothy Sloan, who was promoted to chief executive last fall after a fake-accounts scandal cost then-Chairman and CEO John Stumpf his job, received 99 percent of the vote – as did two new board members, Karen Peetz and Ronald Sargent.