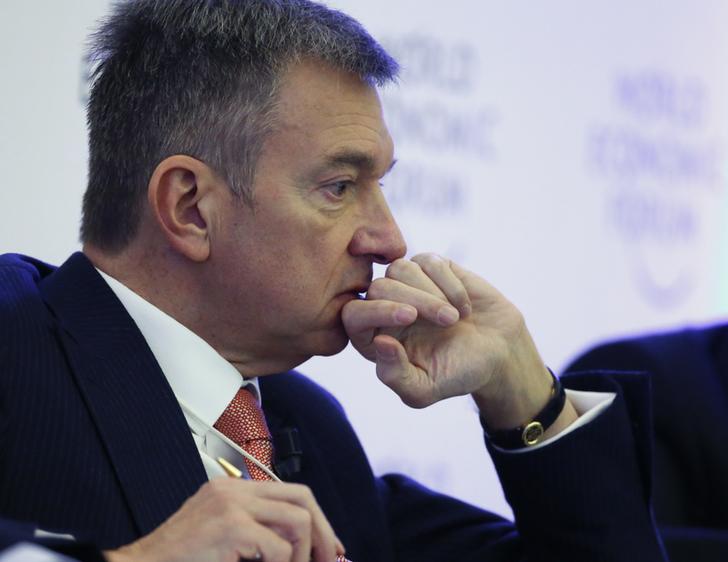 The surprise exits of the Swiss staffing group’s CEO and CFO lopped almost $1 bln off its $15 bln value. The self-styled “world’s leading provider of HR solutions” might have handled the departures better – like giving investors advance notice that it was looking for a new leader.

Patrick De Maeseneire, CEO of Adecco Group, listens during the session 'Winning with Talent' in the Swiss mountain resort of Davos January 24, 2015.

Swiss staffing firm Adecco said both its chief executive and chief financial officer had decided to leave. The surprise announcement on May 7 knocked Adecco shares, even as the group reported its best-ever set of first-quarter results.