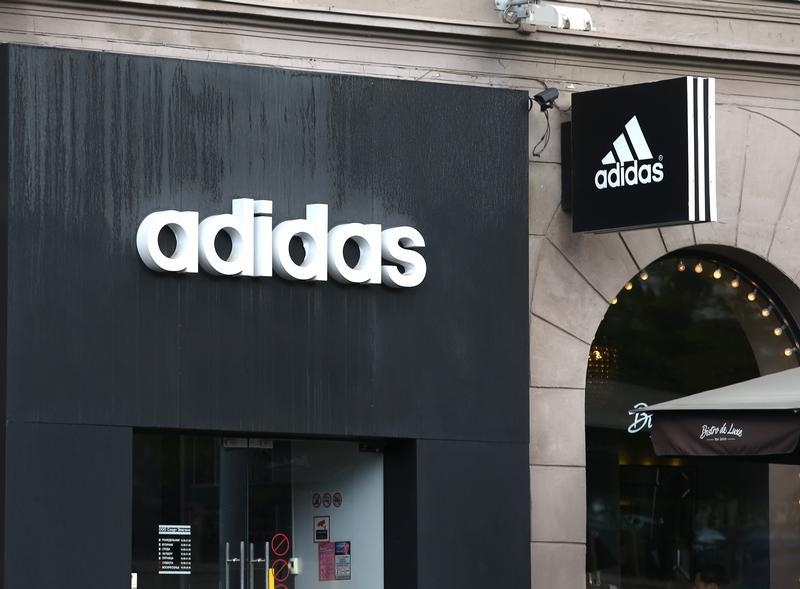 The German sports brand’s revenue is growing fast, and its operating margin is increasing. Still, the 15 pct rise in earnings in the third quarter fails to justify a 55 pct rise in the share price this year. Adidas doesn’t deserve a 35 pct premium to more profitable Nike.

A logo of Adidas company is seen on a building in Minsk, Belarus September 29, 2016. REUTERS/Vasily Fedosenko - RTSQZWP

Adidas reiterated a forecast from July for 2016 currency-adjusted sales to grow at a rate in the high teens and for earnings from continuing operations to rise at a rate of between 35 percent and 39 percent.