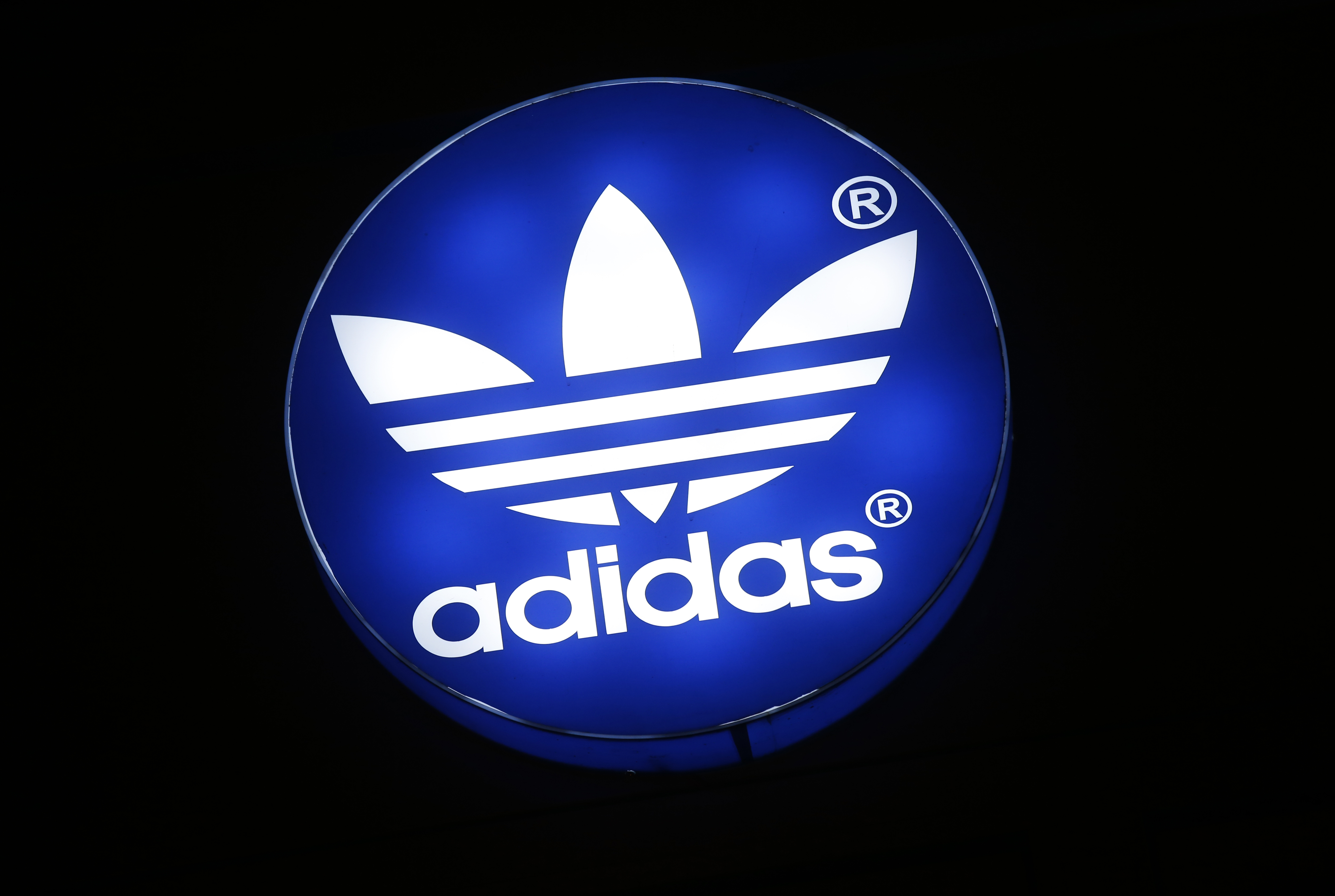 The sports brand shows how quickly fortunes in the consumer goods industry can turn. Better products and marketing are boosting sales. Profit is up too, but margins are still trailing Nike’s by a mile. Closing that gap will be the ultimate test for new boss Kasper Rorsted.

German sports brand Adidas on March 8 lifted its mid-term growth target and expects sales to increase by 10 to 12 percent per year between 2015 and 2020. It previously eyed annual increases “at a high-single-digit rate”.

Chief Executive Kasper Rorsted also wants to grow earnings by between 20 and 22 percent on average per year, compared to a previous target of around 15 percent.