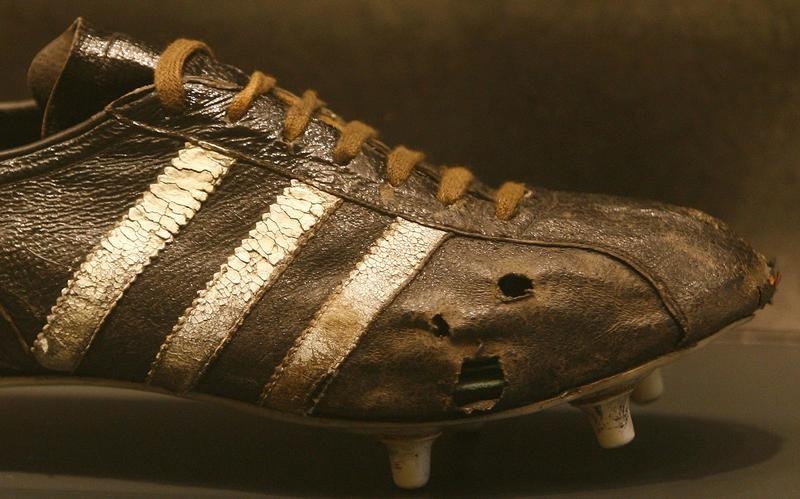 The underperforming German company unveiled a new plan designed to push growth and profitability. The goals are ambitious, but the steps incremental. Adidas is shunning drastic measures such as selling its struggling brands. Investors have good reasons to remain unimpressed.

German sportswear firm Adidas on March 26 outlined new medium-term revenue and profit targets. It is eyeing high single-digit percentage sales growth each year between 2016 and 2020, stripping out currency fluctuations, and a rise in net income of around 15 percent per year on average. It expects sales to rise to above 22 billion euros ($24 billion) from 14.8 billion in 2014. It expects cashflow to grow at a faster rate than operating profit in the next five years.

Adidas said it would focus marketing on six big cities: Los Angeles, New York, London, Paris, Shanghai and Tokyo. Adidas wants to further expand its own retail spaces to account for above 60 percent of sales, from about half in 2014, with e-commerce revenue to grow to above 2 billion euros by 2020 from 422 million in 2014.