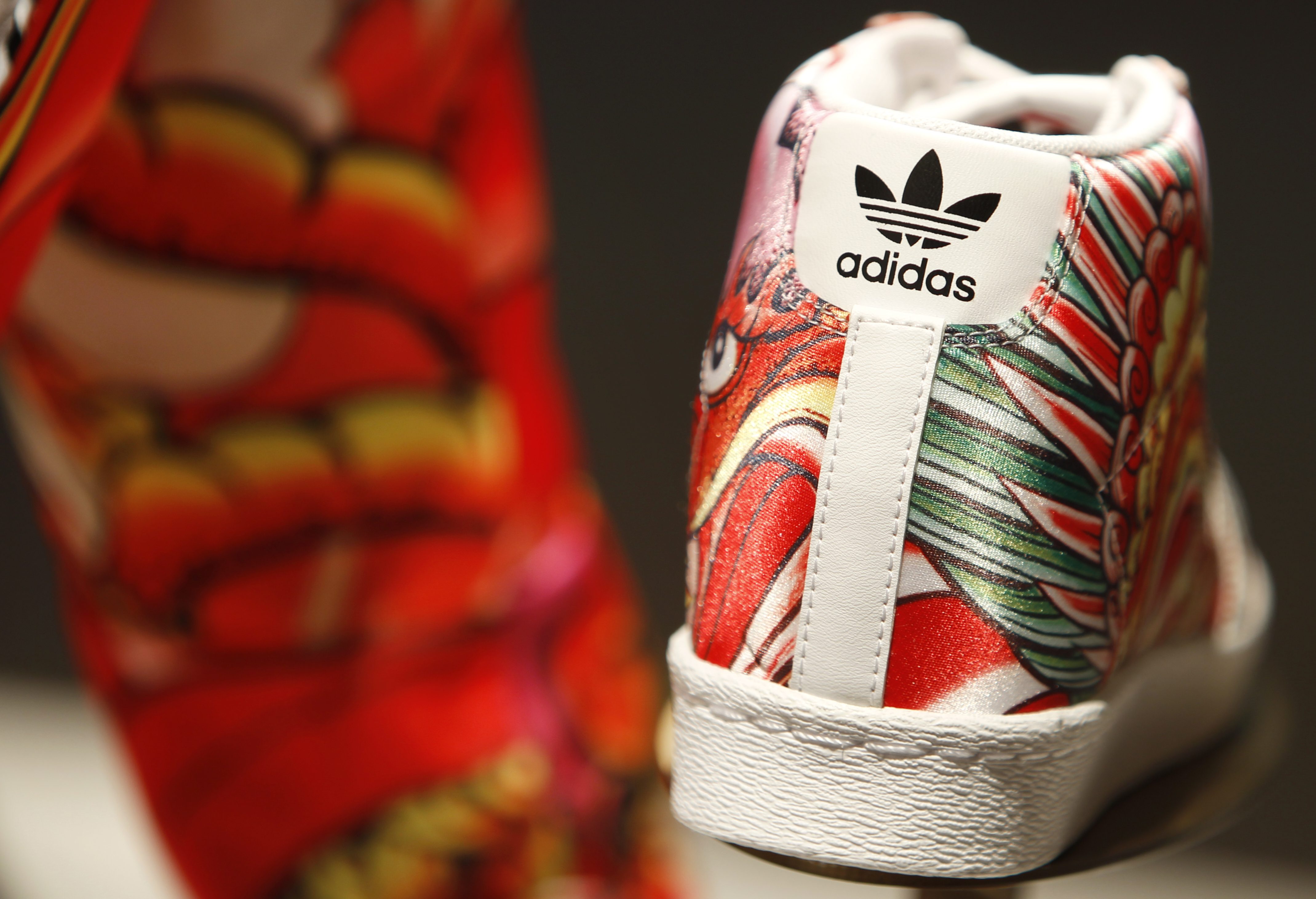 The sportswear maker beat its 2015 growth target. Yet a 10 pct rise in currency-neutral sales required a hike in marketing twice as high. As other costs are poised to creep up, incoming boss Kasper Rorsted faces a marathon in catching up with Nike’s superior profitability.

A shoe of Adidas

Adidas said it now expected currency-neutral sales and operating profit to both grow by at least 10 percent in 2016 after predicting in November that they should rise at a high single-digit rate.