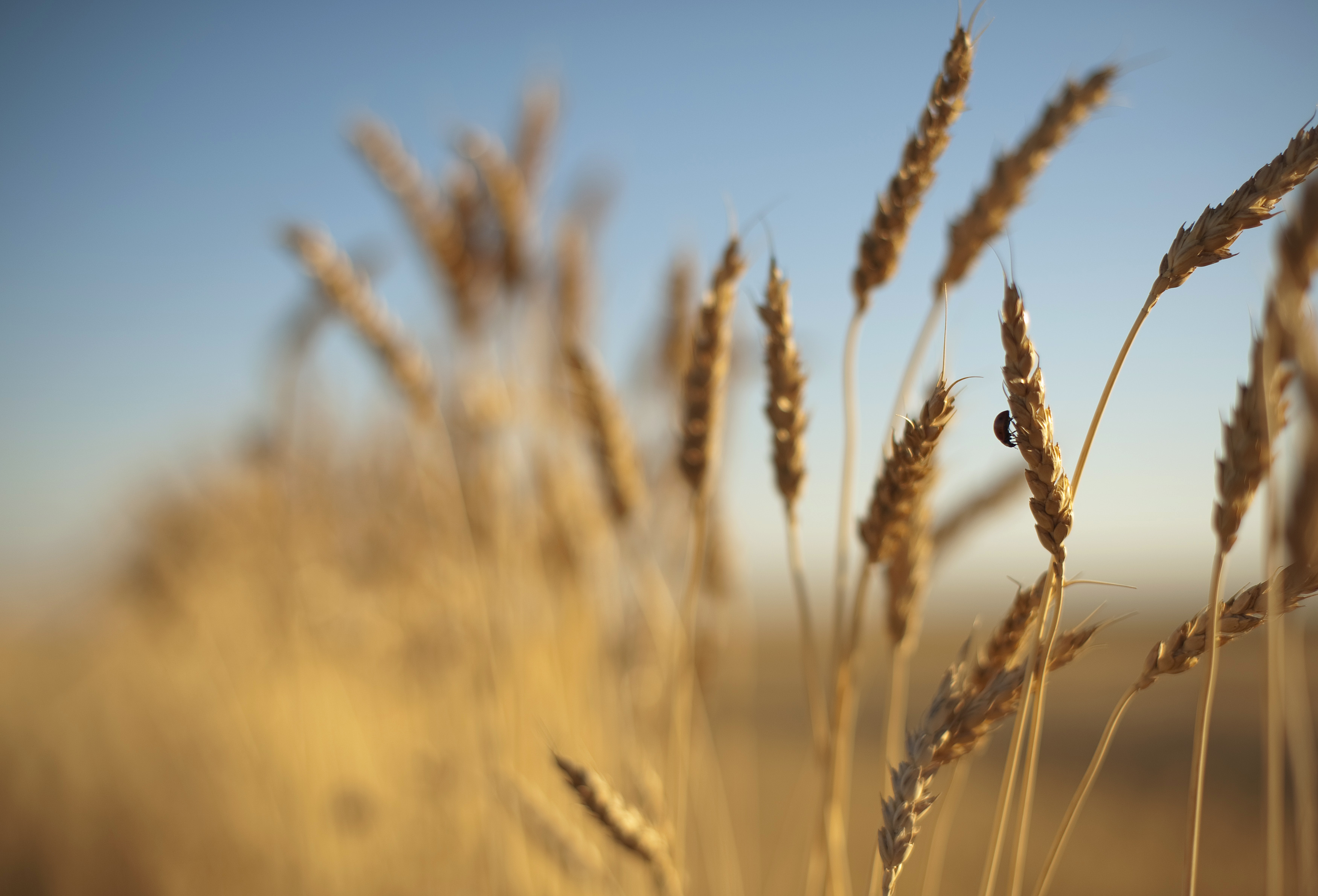 Archer Daniels Midland is going merger wild – sort of. The $30 billion U.S. grain processor will pay about $3 billion for Wild Flavors, a Switzerland-based natural food flavoring and coloring specialist. Illinois-based ADM’s biggest-ever deal is a departure from its core milling and trading operation. Picking up a small add-on business with similar customers in a sexier part of the food chain makes sense, but it’s unlikely to change how investors see the firm any time soon.

ADM says it is valuing the privately held Wild Flavors enterprise at roughly 14 times expected 2015 EBITDA. That’s expensive but not egregious for a company that bills itself as a kind of think tank for the food industry. Rival flavor and fragrance producers Frutarom and Givaudan trade on about 11 and 14 times expected EBITDA, respectively.

The anticipated $140 million of annual synergies help take the sting out of the deal price. Taxed and capitalized they’re worth nearly $1 billion – although only a third of them come from potential cost cuts, with the rest relying on more elusive boosts to revenue.

Regardless of synergies, the deal is too small to make much impact on how investors view ADM. Like the larger, privately-held Cargill, ADM wants to diversify away from volatile commodity businesses into higher-margin products. But including Wild Flavors’ $1.4 billion top line, food ingredients revenue of $2.5 billion will still be tiny compared with overall group sales of almost $90 billion last year. Even allowing for the flavor company’s higher margins, it’s hard to see that significantly boosting ADM’s enterprise value-to-EBITDA multiple of around eight times.

Of course, Wild Flavors may only be a first step toward building – or buying – a much bigger ingredients business. But if today’s investor preferences persist, that might bring calls for ADM to spin it off. Meanwhile, the company’s last foray of similar size was last year’s aborted attempt to buy Australia’s GrainCorp, much more in line with ADM’s core activities.

Monday’s deal therefore raises the question of which way the company goes next. Its shares rose modestly after the announcement, but that may say more about the buoyant M&A environment than investors’ faith in this particular deal.

The acquisition is ADM’s biggest-ever deal, according to Thomson Reuters data.

A ladybug crawls down a stalk of wheat ready for harvest

The acquisition is ADM’s biggest-ever deal, according to Thomson Reuters data.