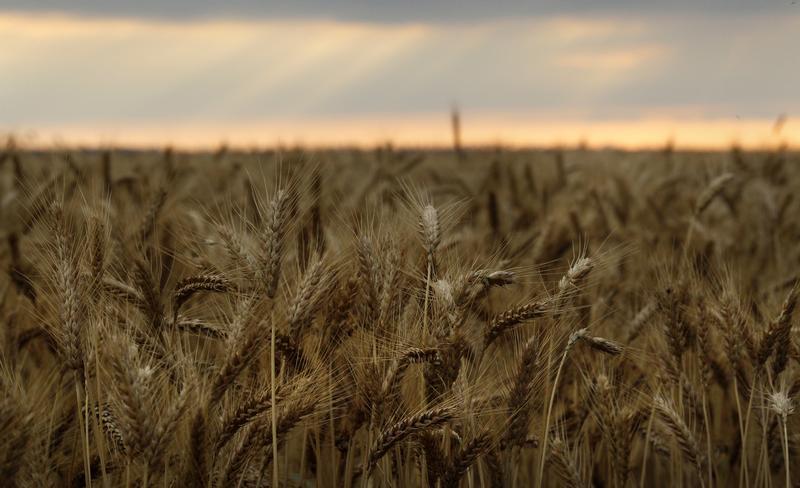 The U.S. agribusiness faces a paper loss on its 20 pct stake in GrainCorp after Australia blocked its A$3.4 bln takeover, arguing the market wasn’t sufficiently mature. ADM should sit tight, and then try again later. That would force Australia to show its real hand.

U.S. based Archer Daniels Midland said it will consider ways to boost shareholder returns following its failure to win Australian approval for its AS3.4 billion takeover of grain trader GrainCorp.

Australia’s treasurer Joe Hockey rejected the takeover on Nov. 29 on the grounds that it was “contrary to the national interest”.

Hockey argued Australia’s wheat industry had not yet become a fully competitive market, five years after the national wheat marketing monopoly was disbanded.

GrainCorp “was good to have but not critical to our future”, Victoria Podesta, a spokeswoman for ADM, told Bloomberg on Nov. 30.

Shares in GrainCorp closed at A$8.41 on Dec. 2 after the company’s chief executive, Alison Watkins, resigned to take over as managing director of Coca-Cola Amatil.

GrainCorp shares had traded around the A$12.20 offer price for most of the time since the latest offer was announced on May 1.