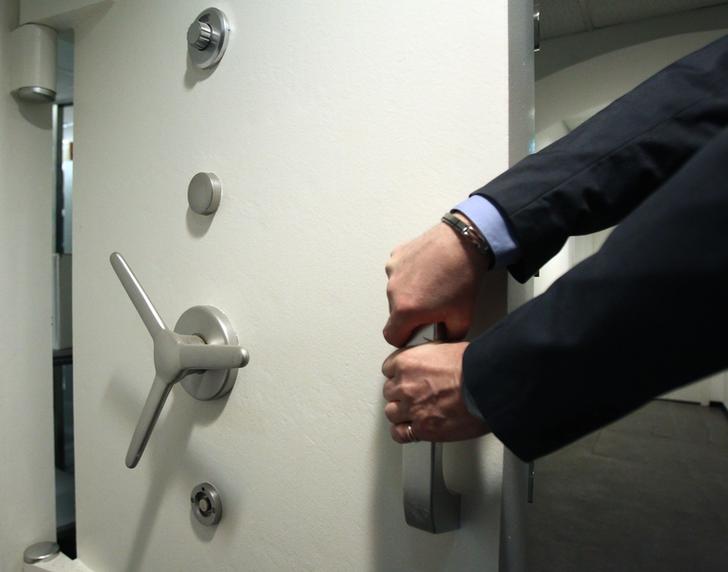 The Dutch insurer’s shares slumped after it adjusted down its estimated capital ratio under new Solvency II rules. Before the new metrics go live next year, more insurers could unearth nasty surprises. Even after, capital positions are set to be more volatile.

Aegon on Aug. 13 reported underlying earnings for the second quarter that missed analysts’ expectations, and revised down the estimated range for its capital ratio under new Solvency II reforms.

Aegon said underlying earnings before tax were 549 million euros ($611.4 million), up 7 percent from 514 million euros in the same period a year ago but below the 568 million euros forecast by analysts polled by Reuters.

The company said its solvency, a key target for insurers’ capital under current European rules laid down in the Insurance Groups Directive, declined to 206 percent from 216 percent at the end of the first quarter.

Aegon said it expected its ratio under the new Solvency II regime due to be brought in next year to be between 140 and 170 percent, against previous assumptions of 150 to 200 percent.