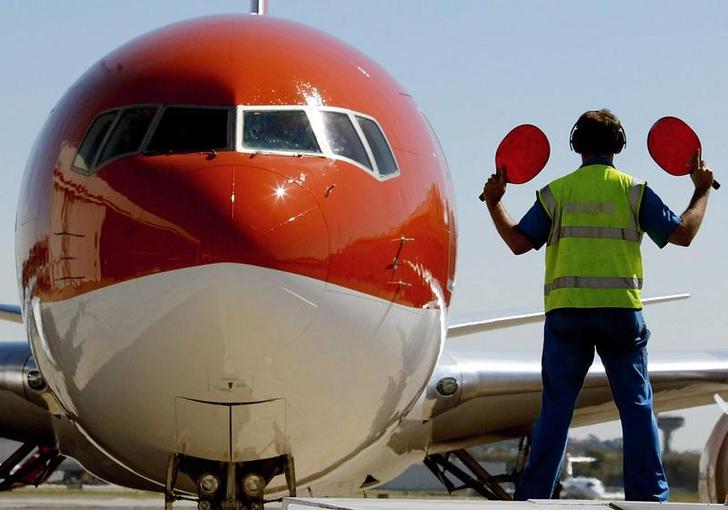 The privatised Spanish airports group rose 20 pct on its debut thanks to a chunky yield and faith in the Iberian recovery. The issue did not look underpriced based on fundamentals. Even so, in Spain’s politically charged atmosphere, taxpayers may feel shortchanged.

Shares in Spanish state-owned airport operator Aena closed up 20.7 percent on their first day of trading on Feb. 11.

Aena was priced at 58 euros a share, valuing the equity at 8.7 billion euros. The range for shares in the world’s largest airport group by passengers had been raised on the back of strong demand from 43-55 euros to 53-58 euros.

The retail tranche, which made up 5 percent of the offer, was 4.85 times subscribed while demand was 5.1 times the demand from institutional investors.

The government sold a 49 percent stake in Aena, assuming the “greenshoe” option is exercised.

It had provisionally placed 21 percent of the shares with three core investors – Spain’s Corporacion Financiera Alba, British hedge fund TCI and infrastructure group Ferrovial. The Spanish anchor investors dropped out after the pricing exceeded their bids. TCI purchased a stake at the higher price and retained a board seat.