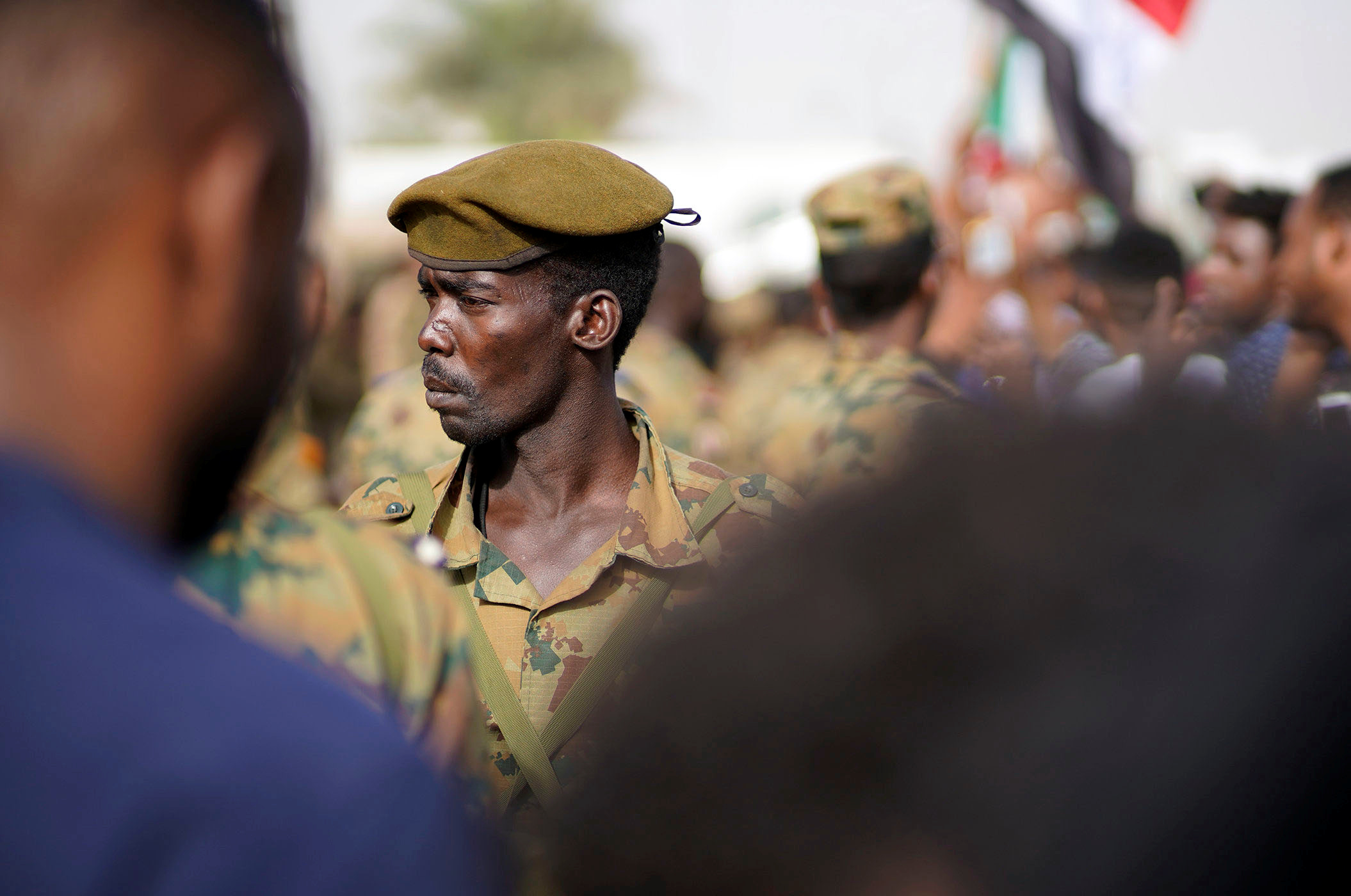 Veteran leaders in Algeria and Sudan have been unseated. Rising unemployment, inflation and weak growth are the immediate reasons why, but a broader common theme is too heavy a reliance on crude extraction. That’s not a problem limited to Africa.

Sudanese President Omar al-Bashir was overthrown in a military coup on April 11. Following the 75-year-old’s removal, marchers demanded that the army hand power to civilians.

Abdelaziz Bouteflika, Algeria’s leader of the last 20 years, was forced to step down on April 2 after the military threw in its lot with mass public demonstrations against the 82-year-old.

Algeria will hold an election to replace Bouteflika on July 4, which the army has endorsed. The military’s cancellation of an election in the early 1990s to prevent an Islamist victory triggered a civil war in which an estimated 200,000 people died.