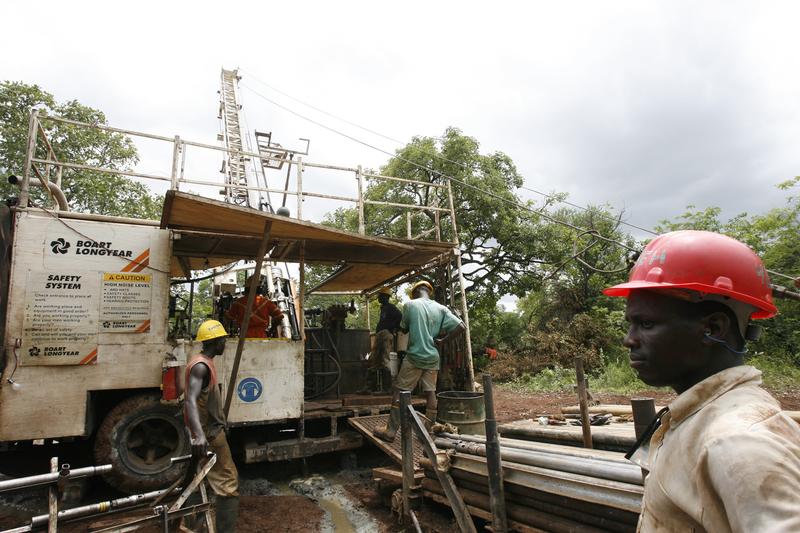 Democratic Republic of Congo claims Barrick’s $6.5 bln Randgold deal means it owes the government money. Two years ago, Kinshasa extracted $100 mln when Freeport sold out. Investors should be discounting their synergy estimates to reflect the risk of something similar.

Congolese state mining firm Sokimo, which owns 10 percent of Randgold Resources and AngloGold Ashanti’s Kibali mine in Democratic Republic of Congo, said on Sept. 28 it would “assert its rights” after Barrick Gold’s $6.5 billion acquisition of Randgold.

Sokimo did not say what that meant but criticised the deal as an example of exploitation by large global corporations.

Gecamines, another Congolese state miner, used similar language against Freeport-McMoRan in 2016 after it announced the sale of its stake in the Tenke copper mine in DRC to China Molybdenum. Gecamines eventually received $100 million in a settlement.