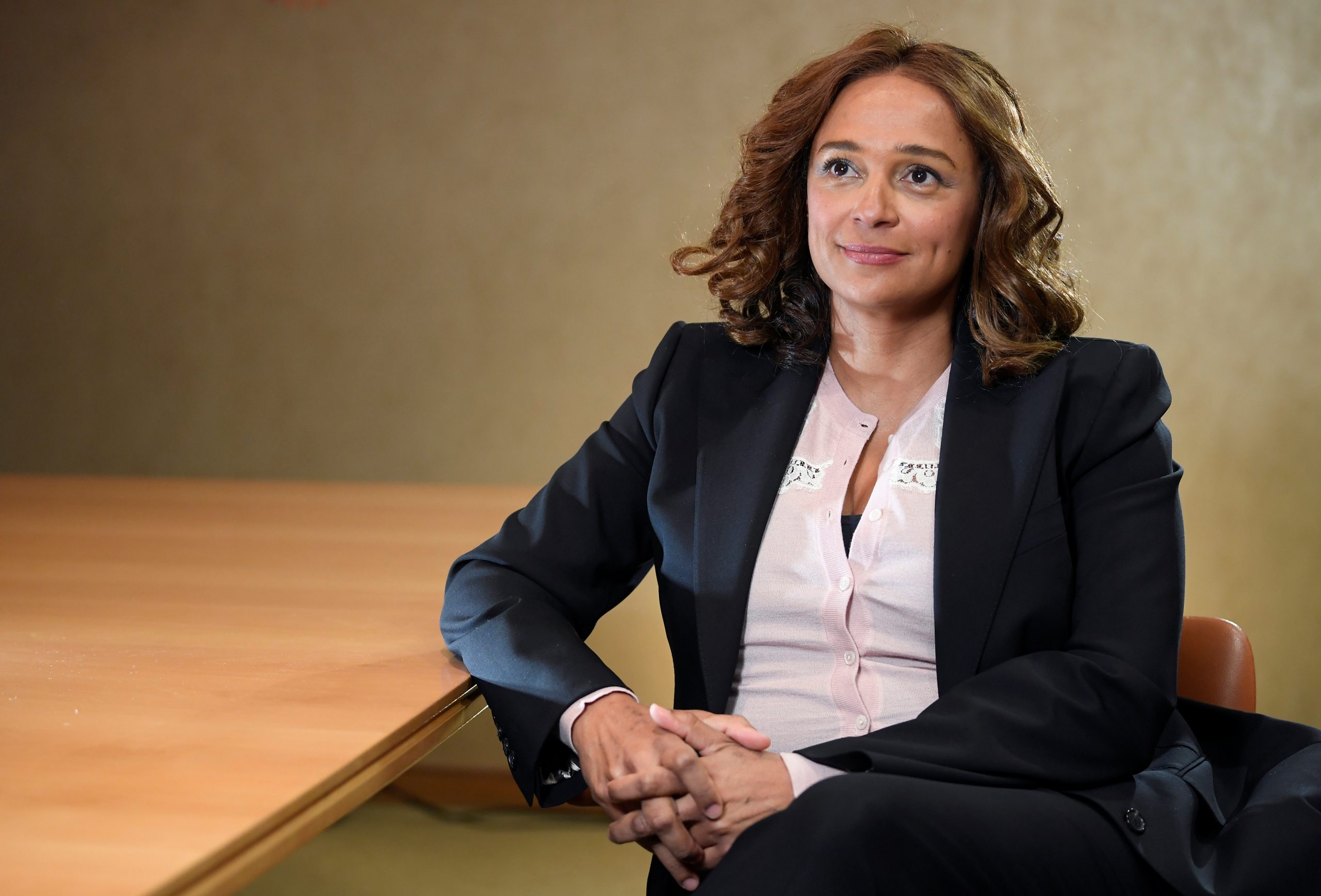 The petrostate’s government is scrutinising the $2 bln business empire of Isabel dos Santos. Reports of nepotism clearly hurt the daughter of Angola’s ex-ruler. But proving graft will be hard, and seizing her stakes in local firms might hit the economy.

Angola’s Isabel dos Santos, widely known as “Africa’s richest woman”, used her status as the daughter of former President José Eduardo dos Santos to amass a $2.2 billion fortune in Africa and Europe spanning banking, telecoms, television, diamonds, real estate and retail, according to an investigation coordinated by the International Consortium of Investigative Journalists.

The so-called Luanda Leaks, reported by Britain’s Guardian newspaper on Jan. 20, exposed a business empire of 400 companies, many of them offshore, controlled by dos Santos and backed by European and American consultants, lawyers and accountants.

Authorities in Angola froze dos Santos’s domestic bank accounts on Dec. 31, alleging that her business activities had cost the state losses of more than $1 billion.

Dos Santos on Jan. 10 denounced the asset freeze as a “witch hunt” orchestrated by her father’s successor, President João Lourenço, to neutralise potential political opposition under the guise of corruption-busting.