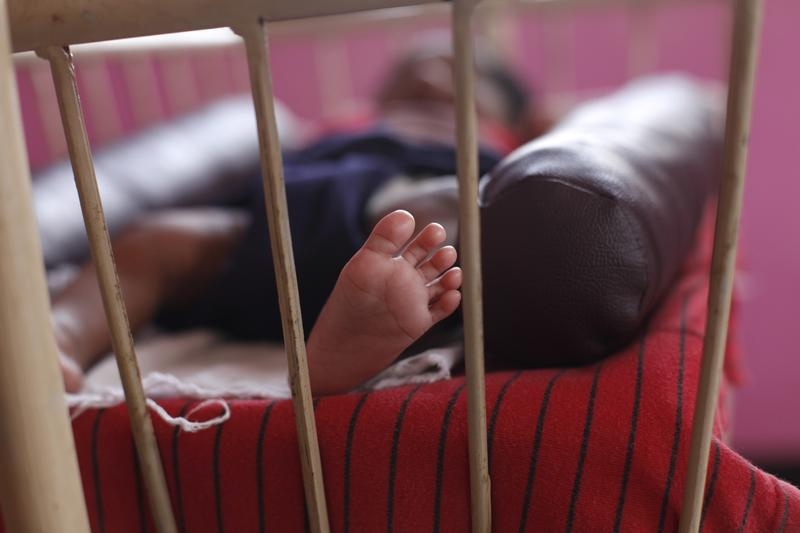 CDK Global was just spun off from ADP in September. The $6.4 bln software provider’s results look decent so far and yet two uppity shareholders already own almost a 20 pct stake. Their plans aren’t clear. What is, though, is that no company is safe from agitators any more.

Fir Tree, an activist asset manager, said it had discussions with management of CDK Global, according to a Dec. 8 filing with the Securities and Exchange Commission. The company, which supplies software services to automakers, was spun out of ADP in September. Fir Tree owns 8.8 percent of the shares. It originally had taken a passive stake, according to a filing on Nov. 5.

Fir Tree said it had “made proposals with respect to the management and policies of the issuer, including corporate governance, board composition, strategic plans and topics such as margins, capital allocation policies and management and employee incentives.”