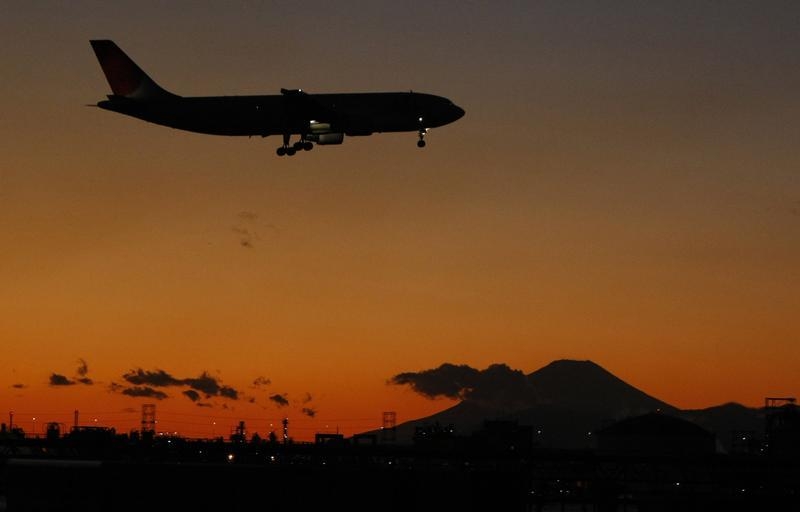 Tourism broadens the traveller’s mind, or so the cliché goes. The process may work in reverse for Japan, where a boom in foreign visitors could help shift the host nation’s attitude to immigration.

The Land of the Rising Sun is already enjoying an extraordinary upsurge in tourism. Chinese sightseers are in the vanguard, helped by an easier visa process, the weak yen, and better transport options. Last year Japan received 19.7 million foreign visitors, almost twice as many as in 2013. Prime Minister Shinzo Abe aspires to 40 million arrivals by 2020, the year that Tokyo hosts the Olympic Games. That would make Japan a holiday-making heavyweight: only France, the United States, Spain, China and Italy welcomed more tourists in 2014.

Notwithstanding occasional reports of tensions with locals, the influx is a great antidote to low growth and stagnant prices. Japan can effectively import extra demand from younger, faster-growing countries. Asian visitors, in particular, are snapping up everything from Kao eye masks to Fancl cosmetics and Okamoto condoms. By 2020 Abe hopes travellers will spend 8 trillion yen ($73.5 billion).

Hard cash aside, tourism could change the country in other ways. Compared with Western peers, Japan is exceptionally homogeneous. An International Monetary Fund paper last year noted that just 0.3 percent of Japan’s workforce is from overseas – far below the 5 percent-plus seen in most other OECD nations.

That is a problem because Japan badly lacks nurses, guards, builders, and other staff. The country’s labour market has not been this tight since the 1990s. Meanwhile, the population is ageing and will shrink markedly in the coming decades. The IMF researchers suggest Japan could borrow ideas from elsewhere in the developed world, including quotas, guest-worker programmes, and more leeway for employers in under-manned sectors to bring in staff from abroad.

Yet while women, the elderly and robots are all seen as part of the solution to Japan’s declining workforce, immigration remains a largely taboo subject. If several tens of millions of additional visitors make foreigners seem a bit more familiar, the impact of tourism will be evident long after the holidaymakers have returned home.

Japanese Prime Minister Shinzo Abe said on March 30 his government aimed to double the number of foreign tourists visiting Japan to 40 million by 2020.

Abe’s plan envisages tourists will spend 8 trillion yen ($73.5 billion) in 2020, the year Japan hosts the Olympics. Japan is aiming for 60 million tourists by 2030.

A Japan Airlines aircraft flies past Mount Fuji near Haneda airport in Tokyo January 14, 2010. Japan Airlines will likely file for bankruptcy protection next week, sources with knowledge of the matter said, triggering losses for creditors and shareholders. REUTERS/Toru Hanai

Japanese Prime Minister Shinzo Abe said on March 30 his government aimed to double the number of foreign tourists visiting Japan to 40 million by 2020.

Abe’s plan envisages tourists will spend 8 trillion yen ($73.5 billion) in 2020, the year Japan hosts the Olympics. Japan is aiming for 60 million tourists by 2030.