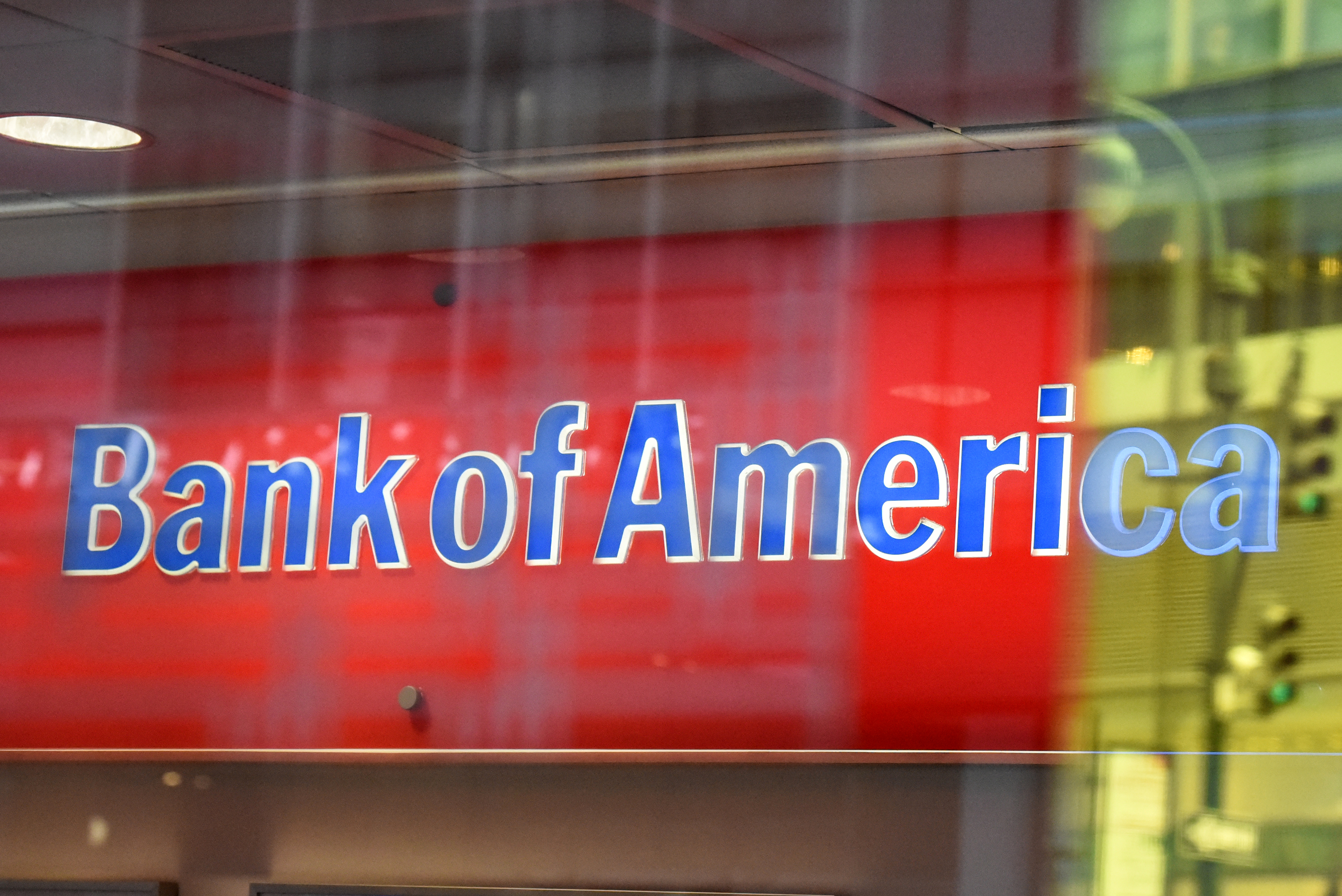 America fifth. Playing it safe was never less rewarding. Bank of America reported $9.2 billion of earnings for the second quarter, beating estimates from Refinitiv by $2.5 billion. That had much to do with a windfall from reversing bad-debt provisions and a tax adjustment, totaling $3.6 billion. It had woefully little to do with the boom in deals and capital raising that boosted the U.S. lender’s rivals.

Brian Moynihan’s bank had its third-best quarter ever for investment banking yet its advisory fees were unchanged from a year ago. Goldman Sachs and JPMorgan the previous day reported 83% and 52% gains, respectively. Bank of America’s total investment banking revenue of $2.1 billion was just two-thirds of theirs; its $3.6 billion of trading revenue was around half of JPMorgan’s.

That’s partly by design: Bank of America takes less risk – which meant its trading revenue fell less, year-on-year, than at JPMorgan, Citigroup and Goldman Sachs. Moynihan has also recently reshuffled some dealmakers, putting Americas merger heads Kevin Brunner and Ivan Farman in global roles. With their bank just fifth in the Refinitiv global rankings for mergers and acquisitions, they start with modest expectations. (By John Foley)

Fit enough. The European Union has put its industrial sector on notice. The European Commission on Wednesday unveiled its “Fit for 55” plan to cut the bloc’s output of greenhouse gases by 55% by 2030. It will extend the EU’s emissions trading system to include cars and buildings, and make industrial companies pay for permits instead of getting them for free. That will increase the proportion of emissions covered by tradeable permits from around a fifth to two-thirds, according to the Institute for European Environmental Policy. It should also push up the price of European carbon permits from their current 53 euros a tonne.

Not right now, though. On Wednesday, carbon prices hardly budged, probably because the EU allowed industrial companies subject to its new carbon border levy to keep trousering free allocations until 2035. Still, the new package updates the scope for taxation on miscreant sectors like aviation. The upward direction for carbon prices – and the costs for companies that don’t cut emissions – is clear. (By George Hay)

After the fact. Financial products are generally easy to replicate. That’s why competition has been a looming threat for Afterpay, ever since the A$34 billion ($26 billion) Australian company successfully modernised a way for shoppers to pay for items by installment. Bullish investors neglected to fully price in the possibility, however.

Then came news that PayPal would turn on a copycat service – with no late fees – for its 9 million active customers Down Under, and Bloomberg reported that Apple is working on a buy-now-pay-later product too. Afterpay on Wednesday promptly lost 10% of its market value.

As fast-growing financial technology companies, Afterpay and its ilk aren’t inconvenienced by matters of fundamental valuation. Trading at 22 times expected sales for the next 12 months is a clear indication. Shareholders are nevertheless slowly waking up to market realities. Just wait till they cotton onto the regulatory risks. (By Jeffrey Goldfarb)

Changed expectations.  Sumitomo Mitsui Financial boss Jun Ohta is taking what he can get from Wall Street. Last December he was hoping to buy a stake in a bulge-bracket investment bank. Now it looks like he’s settling for 5% of Jefferies.

The firm run by Richard Handler posted record M&A, underwriting and trading revenue for the six months to the end of May, and a 27% annualised return on tangible equity. It’s a minnow, though, compared to Goldman Sachs, in which Sumitomo took at 12.5% stake 35 years ago and sold the last of it in 2002. Goldman owned a slug of the Japanese lender until 2010.

Jefferies’ smaller pool of clients would limit the business benefits for Sumitomo, which recently bought stakes in Indian and Vietnamese firms. There may be more financial upside: Despite posting similar returns, Jefferies trades at a 22% discount to book value, compared to Goldman’s 42% premium. Taking punts on Wall Street, though, is not for the faint of heart. (By Antony Currie)

The UK housebuilders have been a fertile hunting ground for buyout firms, with McCarthy & Stone, St. Modwen Properties and Kier Living all succumbing to buyouts. Share prices have been hammered by higher raw material costs and fears the sector will be slapped with a tax to pay for the removal of cladding following a fire in London in 2017. Listed peers Persimmon, Taylor Wimpey and Barratt Developments are still trading on average 16% below their pre-Covid levels. Yet on Wednesday, Barratt Chief Executive David Thomas raised profit expectations for the year ahead. And investors in St. Modwen recently forced bidder Blackstone to pay up. The easy money in UK housebuilding has probably already been made. (By Aimee Donnellan)