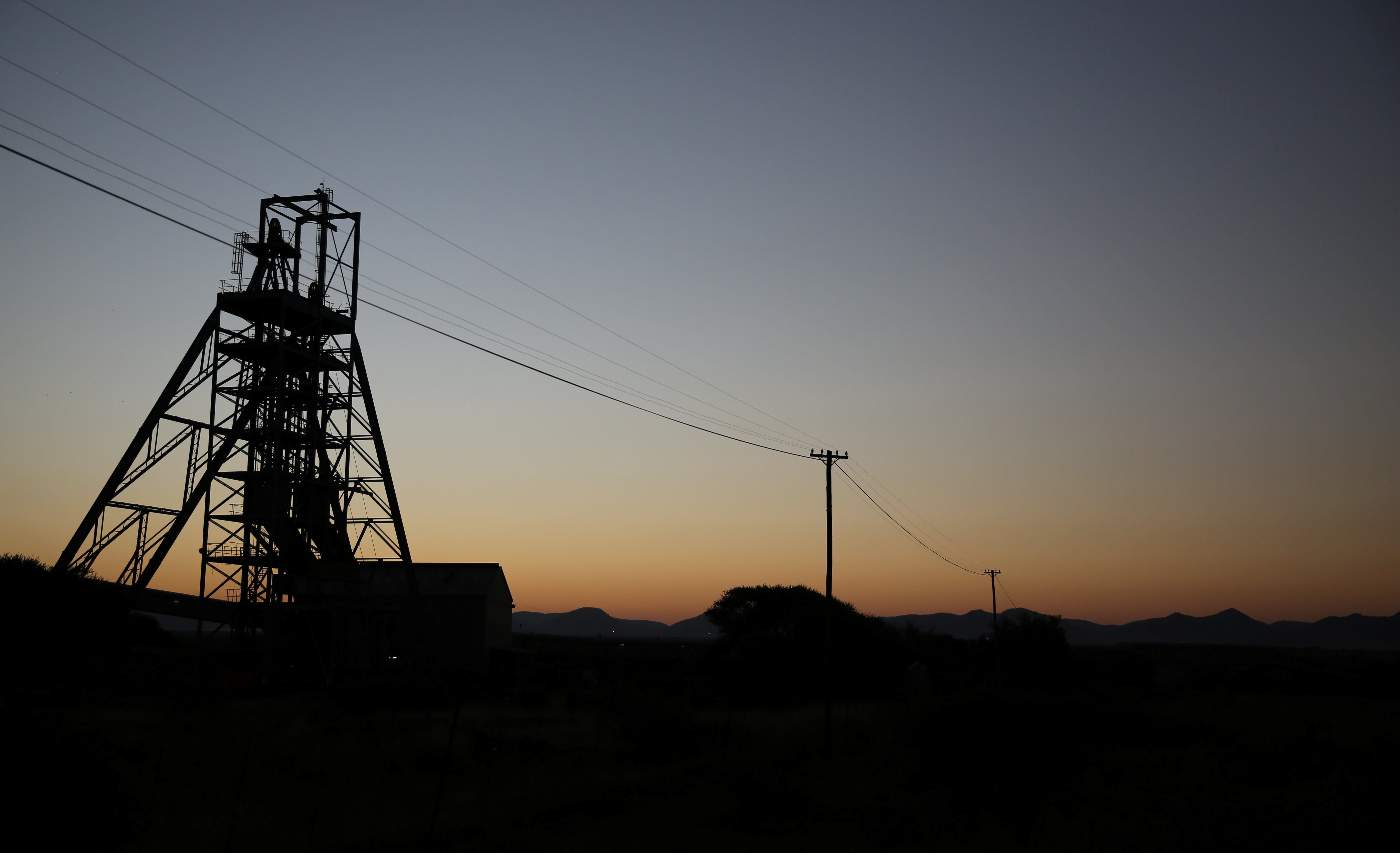 Indian billionaire Anil Agarwal’s raid on the UK-listed mining giant may be a prelude to asking for the company to break itself up. Splitting off South African assets might create value. Boss Mark Cutifani may still prefer another course, but the pressure on him is now rising.

A pit head is seen at the Tumela Mine , an Anglo American Platinum open pit mine located in the north-western part of South Africa in Thabazimbi, Limpopo,June 9,2016. REUTERS/Siphiwe Sibeko - RTX2FWWS

Indian billionaire Anil Agarwal said on March 15 that he would buy a shareholding worth up to 2 billion pounds ($2.5 billion) in miner Anglo American.

Agarwal intends to make the investment through his private family holding company Volcan Investments. Volcan will issue a mandatory exchangeable bond, led by JPMorgan, secured by Anglo shares. It will also buy Anglo shares in the open market.

Anglo has a market value of almost 17 billion pounds. A 2 billion pound investment would equate to a near 12 percent stake based on the closing price on March 15. Volcan said it does not intend to make an offer to acquire Anglo.

Agarwal owns almost 70 percent of London-listed Vedanta Resources, which has a market value of 2.3 billion pounds. The company is not participating in the Anglo investment.

Agarwal has pledged a 21.7 percent stake in Vedanta to JPMorgan, and granted the investment bank security over Vedanta corporate bonds worth almost $123 million.

At the World Economic Forum in Davos in January, Agarwal confirmed that he had previously approached Anglo for merger talks with Vedanta subsidiary Hindustan Zinc.