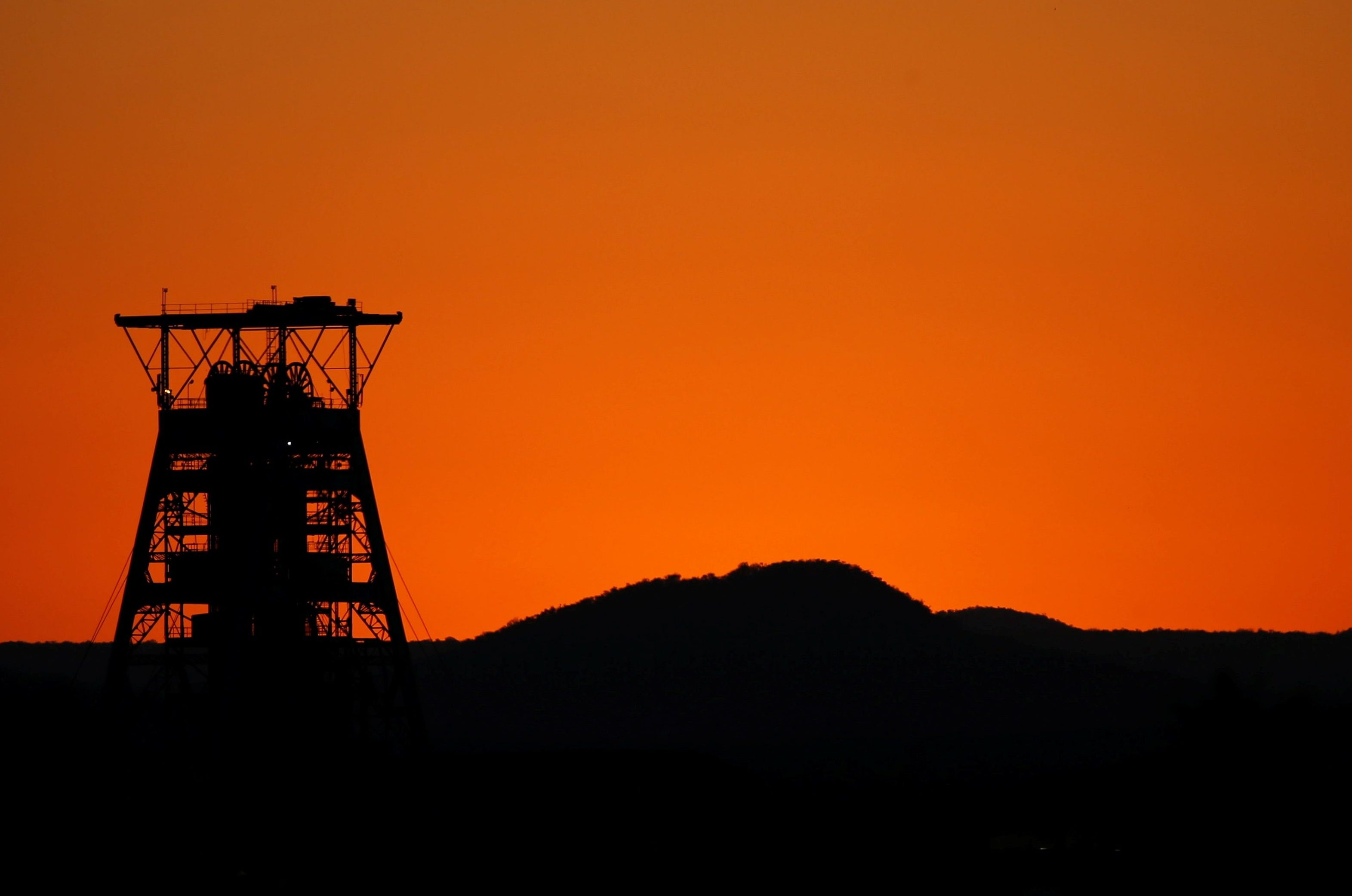 The Indian billionaire is doubling down. Paying as much as 1.5 billion pounds to raise his stake in the UK-listed miner to 20 pct may be a way of trying to force a breakup. But unpredictable commodities prices and South Africa’s volatile politics could scupper any such plans.

A pit head is seen at the Tumela platinum Mine , an Anglo American open pit mine located in the north-western part of South Africa in Thabazimbi, Limpopo province, June 9,2016. REUTERS/Siphiwe Sibeko - D1AETJQLJIAC

Volcan Investments – owned by Agarwal’s family trust – said on Sept 20 that it intends to acquire Anglo Shares worth between 1.25 billion pounds and 1.5 billion pounds, in addition to the 2 billion pounds spent in March on acquiring a 12.43 percent holding.

The additional shares could take the stake up to 20 percent over the next 10 days, according to a banking source cited by Reuters.

Agarwal owns almost 70 percent of London-listed Vedanta Resources, which has a market value of 2.3 billion pounds.