More justice for some 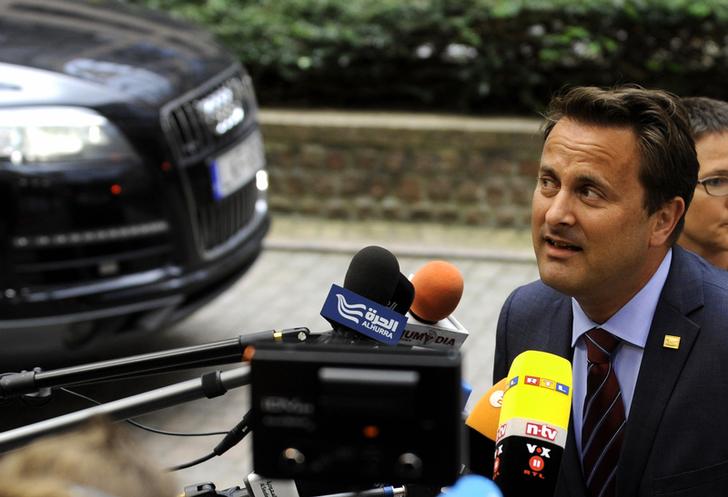 Fair taxes for all. The publication of some embarrassing details of corporate tax arrangements in Luxembourg brings that undoubtedly worthy goal a little closer. But while aggressive tax planning may be in retreat, it is far from vanquished.

It was hardly a secret that many international companies pushed profits into Luxembourg to reduce their tax payments. The Grand Duchy’s leaders long ago decided that a jurisdiction with the population of Wichita, Kansas would prosper from collecting a miniscule percentage of the large cashflows that low tax rates and zero publicity could attract. That is the logic of tax havens everywhere, both corporate and personal.

The publication of 28,000 pages of documents by the International Consortium of Investigative Journalists has helped change minds, even though there is nothing illegal in the “comfort letters” to companies looking for certainty on tax rules. But the effect is distasteful to a general public which gives companies less praise for serving shareholders than criticism for dodging taxes.

Luxembourg has given in. The finance minister says the old arrangements are “untenable,” a reasonable conclusion now that the European Commission is treating all tax deals as potentially banned state aid. Besides, there is little point standing in the way of a global trend. As Switzerland has recognised on tax secrecy, resistance is futile.

Egregious fiscal schemes may be ending. That’s the easy part of the campaign against unfair taxes. If the pressure continues, the illegal and just-legal shifting of assets and incomes will simply fade away. However, the diverse array of national tax systems will still be unfit for a truly global economy.

In a good system, companies could use one financial statement to calculate their taxes in every jurisdiction. Corporate tax rates would be close enough to discourage national arbitrage. And personal taxes would be so simple that moving across borders would not necessitate hiring a tax specialist. This simple-tax world is still far, far away. Until it arrives, tax planners will have lots to do.

Luxembourg's Prime Minister Xavier Bettel arrives at the European Council headquarters ahead of a EU summit in Brussels August 30, 2014.

More than 300 companies, including PepsiCo, AIG and Deutsche Bank, secured secret deals from Luxembourg to reduce their tax bills, the International Consortium of Investigative Journalists (ICIJ) reported on Nov. 5, citing leaked documents. The companies appear to have channelled hundreds of billions of dollars through Luxembourg and saved billions of dollars in taxes, the group of investigative journalists said, based on a review of nearly 28,000 pages of confidential documents.

Luxembourg Prime Minister Xavier Bettel said on Nov. 6 that his country was abiding by international rules on tax and that it was not the only country to allow for the tax constructions used by large companies. Pierre Gramegna, Luxembourg’s finance minister, said that the tax deals were legal, but agreed that it was “unsatisfactory” and “untenable” that companies should use Luxembourg as a tax haven to pay little or no tax.