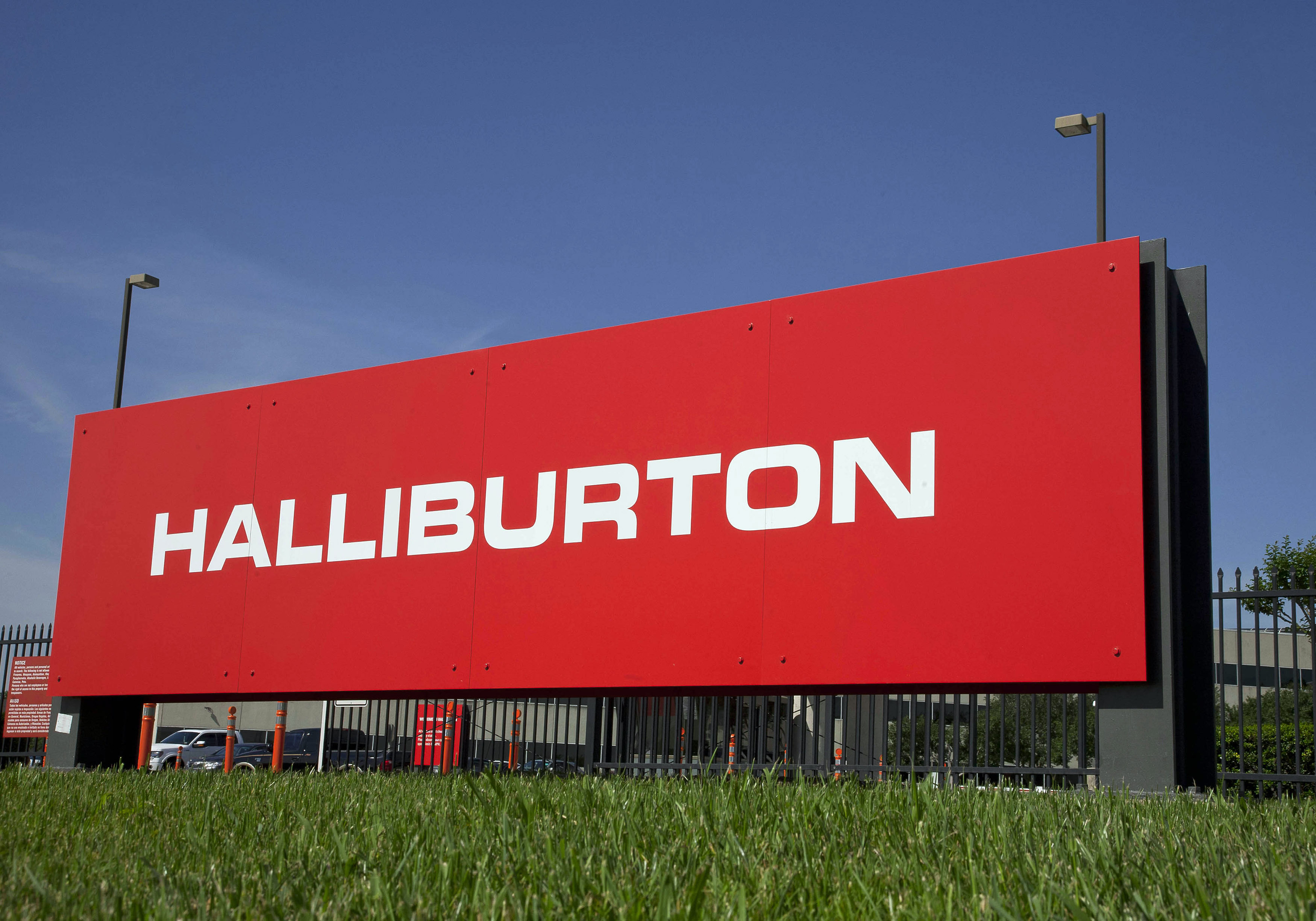 Halliburton and others can block group stock-fraud cases by showing a lie didn’t hurt prices, the U.S. Supreme Court ruled. That defies assumptions about how share value reflects public information and will curb some stockholder suits. Stronger cases, though, should deter deceit.

The U.S. Supreme Court on June 23 ruled that companies can stop securities fraud class actions at the initial stages by proving an alleged misrepresentation did not affect share prices.

The court voted 9-0 in favor of permitting Halliburton and other lawsuit targets to rebut the decades-old “fraud on the market” theory, which assumes that stock prices reflect all public information about listed companies, including lies. Individual shareholders are excused from proving they relied on specific misrepresentations, allowing them to band together in a lawsuit.

Under the justices’ ruling, though, companies can introduce evidence that there was no effect on stock prices, stopping investors from suing en masse. Companies can already make that showing later in the lawsuits, after a judge has certified the investors as a class.