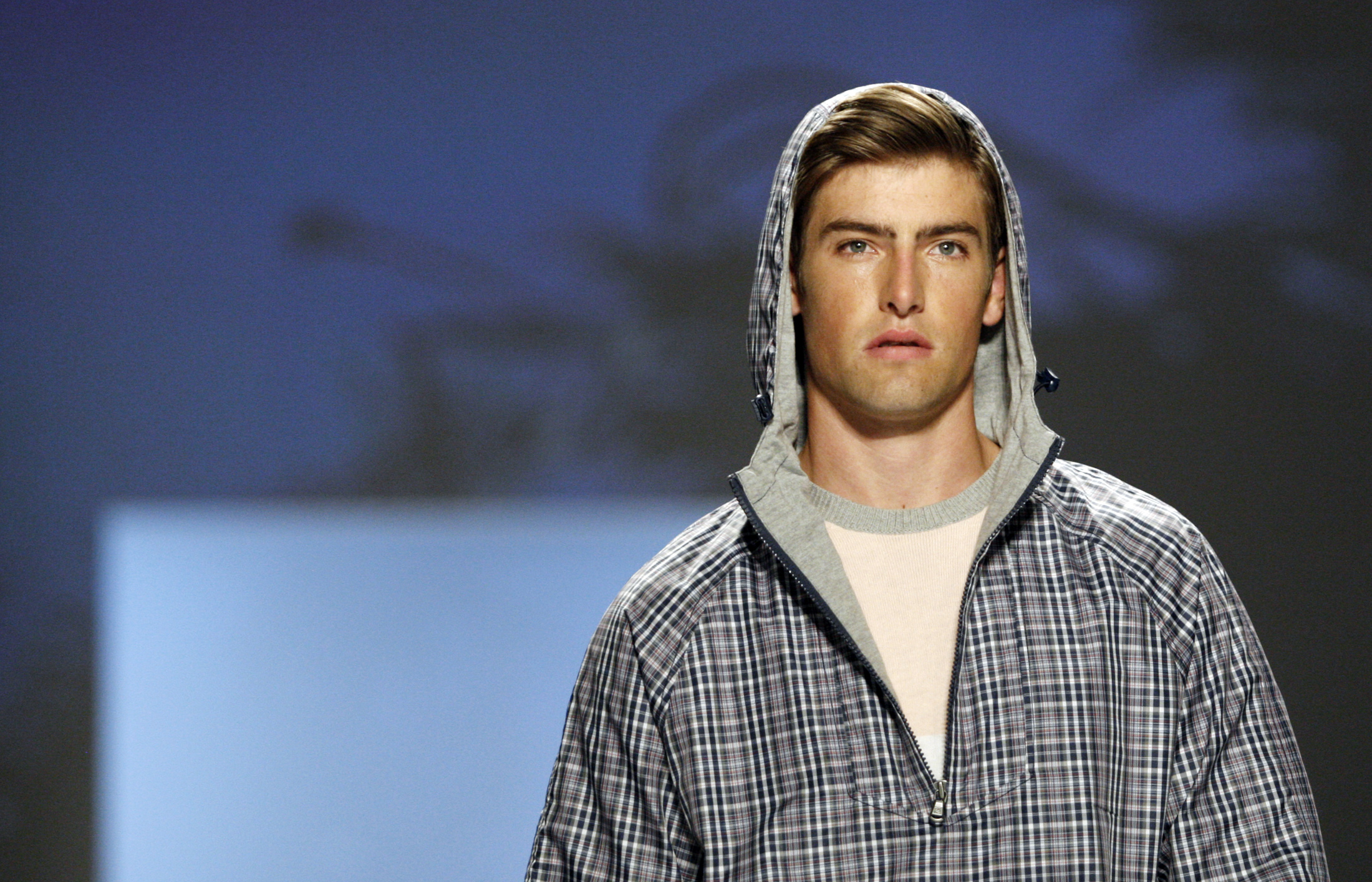 The founder behind Perry Ellis wants to take the clothing company private. An interloper that licenses brands for accessories is offering investors a premium – all of 50 cents a share. When the target is a grab bag of department-store merchandise, upping the ante is cheap.

Perry Ellis International confirmed on July 2 that it received an unsolicited proposal from privately held Randa Accessories Leather Goods to acquire the company for $28 per share in cash, or roughly $444 million.

On June 16, Perry Ellis’ board of directors approved an offer led by founder George Feldenkreis to take the company private for $27.50 a share, or $437 million. His son is Chief Executive Oscar Feldenkreis. The two men own nearly 20 percent of the firm, according to data from Thomson Reuters.