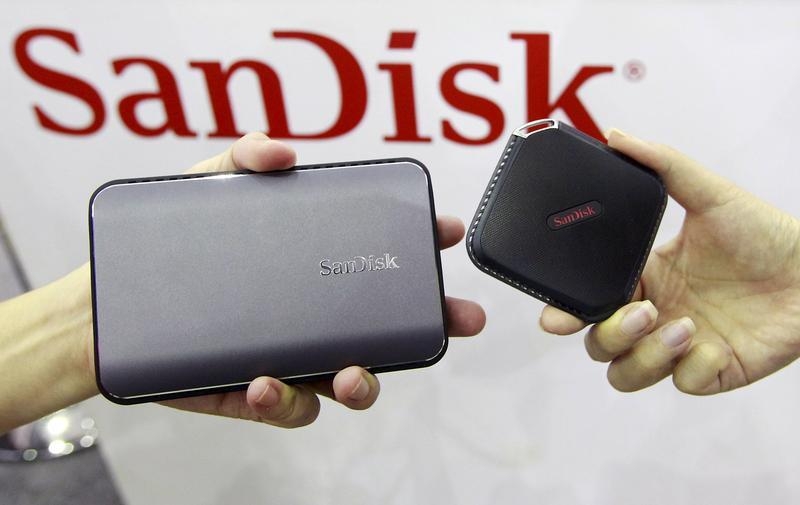 The computer-chip industry is a good example of how established technologies are dealing with economic headwinds. There have been $108 billion worth of semiconductor deals announced so far this year, according to Thomson Reuters. That’s almost as much as in 2000, a record year. Transactions then were driven largely by companies’ urge to take advantage of demand for chips that was rising at a roughly 30 percent annual clip. Today, with global semiconductor sales expected to grow only 2.2 percent this year, according to Gartner, the motivation is to save money.

Costs of developing chips are mounting, as stiff competition forces companies to spend more on research and development and advanced manufacturing plants. Mergers can cut expenses, duplicative research and the need for capital investment. Increased size can also give firms more negotiating leverage with suppliers and customers, who then feel pressure to match chipmakers’ heft by getting bigger themselves.

Dell’s $67 billion purchase of EMC, for example, will give it more power when bargaining with semiconductor companies. That deal is also making suppliers like Western Digital apprehensive. Buying SanDisk gives the storage maker the ability to slash $500 million in costs and gain access to flash memory, a more advanced technology.

These transactions are prompting other companies to join the party, but there’s reason to believe time is running out. Investors seem more skeptical of deals than they were earlier this year and financing, while still plentiful, is showing signs of tightening up.

The number of chip mergers this year is also about five times greater than the average for the past two decades. There obviously aren’t enough companies to sustain such a frenetic pace indefinitely. Elderly tech firms may be dancing up a storm for now, but pretty soon, they’ll have to take a rest.

Also on Oct. 21, chipmaker Lam Research announced that it would buy KLA-Tencor for $10.6 billion, or $67.02 per share. That is a premium of 24 percent premium to where the shares closed on Oct. 20. KLA-Tencor investors have the choice of receiving $32 and 0.5 shares of Lam Research for each share they own, or all cash or all stock, subject to pro rata adjustments.