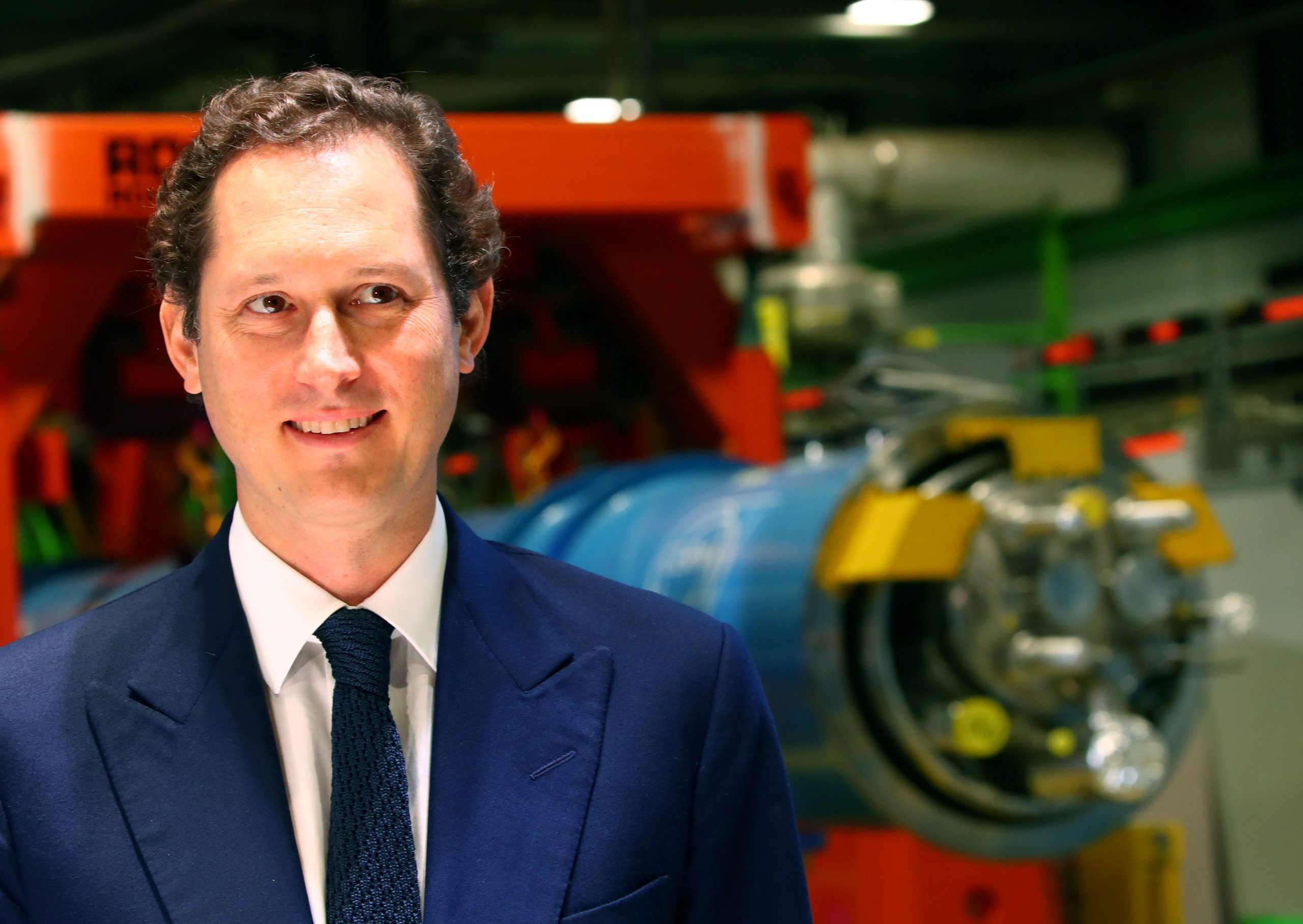 Covea is paying a 38% premium over book value for PartnerRe. That’s more than Exor paid four years ago and the same price mooted three-plus weeks ago. Since then, rival insurers have tumbled in value. Covea’s mutual structure looks to give it incentives to misallocate capital.

John Elkann, Chairman of the Fiat Chrysler Automobiles Group attends the presentation of the Science Gateway, a new facility dedicated to scientific education and outreach, by architet Renzo Piano at the CERN in Meyrin near Geneva, Switzerland, April 8, 2019.

Exor, the investment company of Italy’s Agnelli family, said on March 3 it had entered into a memorandum of understanding to sell Bermuda-based reinsurer PartnerRe to France's Covea for $9 billion in cash.

The announcement came nearly one month after Exor and the unlisted French insurer said they had entered talks over a possible sale of PartnerRe.

Exor bought PartnerRe in 2016 for a total price of $6.72 billion in cash, after a protracted takeover battle.

The MoU also includes a cash dividend of $50 million to be paid to Exor before the closing of the deal, expected before the end of the year, Exor said in a statement.

The aggregate cash return for Exor following the completion of the deal would amount to $3 billion, including dividends paid by PartnerRe since 2016, the statement said.