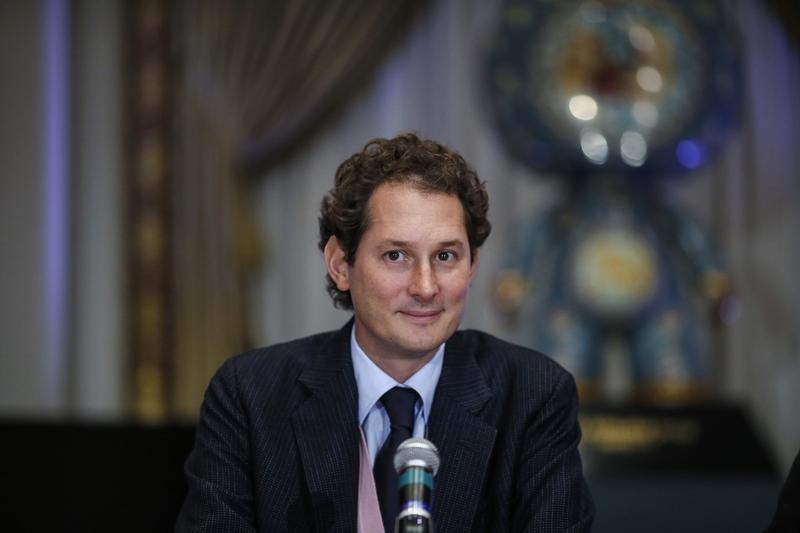 The Agnellis are paying up to do an impression of Warren Buffett. The Italian family’s holding company Exor is offering $6.4 billion to buy PartnerRe out of a merger with fellow Bermudan insurer Axis Capital Holdings. If the Fiat owners can pull it off, they could use Berkshire Hathaway-style stable cash flows to fund further acquisitions. They’re even using Buffett’s adviser of choice, Byron Trott, on the deal.

PartnerRe’s proposed tie-up with Axis, announced in January, looked a messy merger of equals. PartnerRe got a slightly larger share of the group, but was still seen as selling out cheaply to Axis, just below 2014 tangible book value. Exor is now offering 1.13 times book value in cash, and a 16 percent premium to PartnerRe’s undisturbed share price for a deal that will bring no synergies and comes with $250 million in break fees.

Pouncing on a downtrodden sector and disrupting an agreed deal looks more like a classic private equity play. But adding reinsurance to a roster of companies that also includes soccer team Juventus will transform Exor, whose listed value is only 10.6 billion euros ($11.3bn).

And it makes sense. Exor is selling its stake in real estate group Cushman and Wakefield, a smart move when low rates are fuelling a global property boom. The reverse is true for reinsurers, hurt by falling investment income and sidelined by capital market investors chasing yields. PartnerRe was trading in excess of 1.65 times tangible book in 2005, according to Barclays.

Exor will need PartnerRe’s shareholders to take a shorter view. The original deal promised $200 million of synergies, with PartnerRe’s half share worth perhaps $870 million if taxed at 13 percent and capitalized. The Agnellis are offering close to the full value of those synergies today.

By crashing the party, Exor could stir up another bidder, or a second bid from Axis. While debt is cheap, and the Agnellis’ entity has lined up $4.75 billion of funding, a bidding war would crank up leverage further.

But if it can clinch a deal, Exor may not be out of the market for long. Global interest rates are unlikely to jump, and reinsurers are still facing tough markets. Barclays reckons even $5 billion reinsurers may need to do deals to survive. The Agnellis’ Buffett impression may just be starting.

Exor, the holding company of Italy’s Agnelli family, offered to buy Bermudan reinsurer PartnerRe for $6.4 billion in cash on April 14. The offer comes after PartnerRe in January agreed to merge with Axis Capital Holdings.

Exor, the holding company of Italy’s Agnelli family, offered to buy Bermudan reinsurer PartnerRe for $6.4 billion in cash on April 14. The offer comes after PartnerRe in January agreed to merge with Axis Capital Holdings.