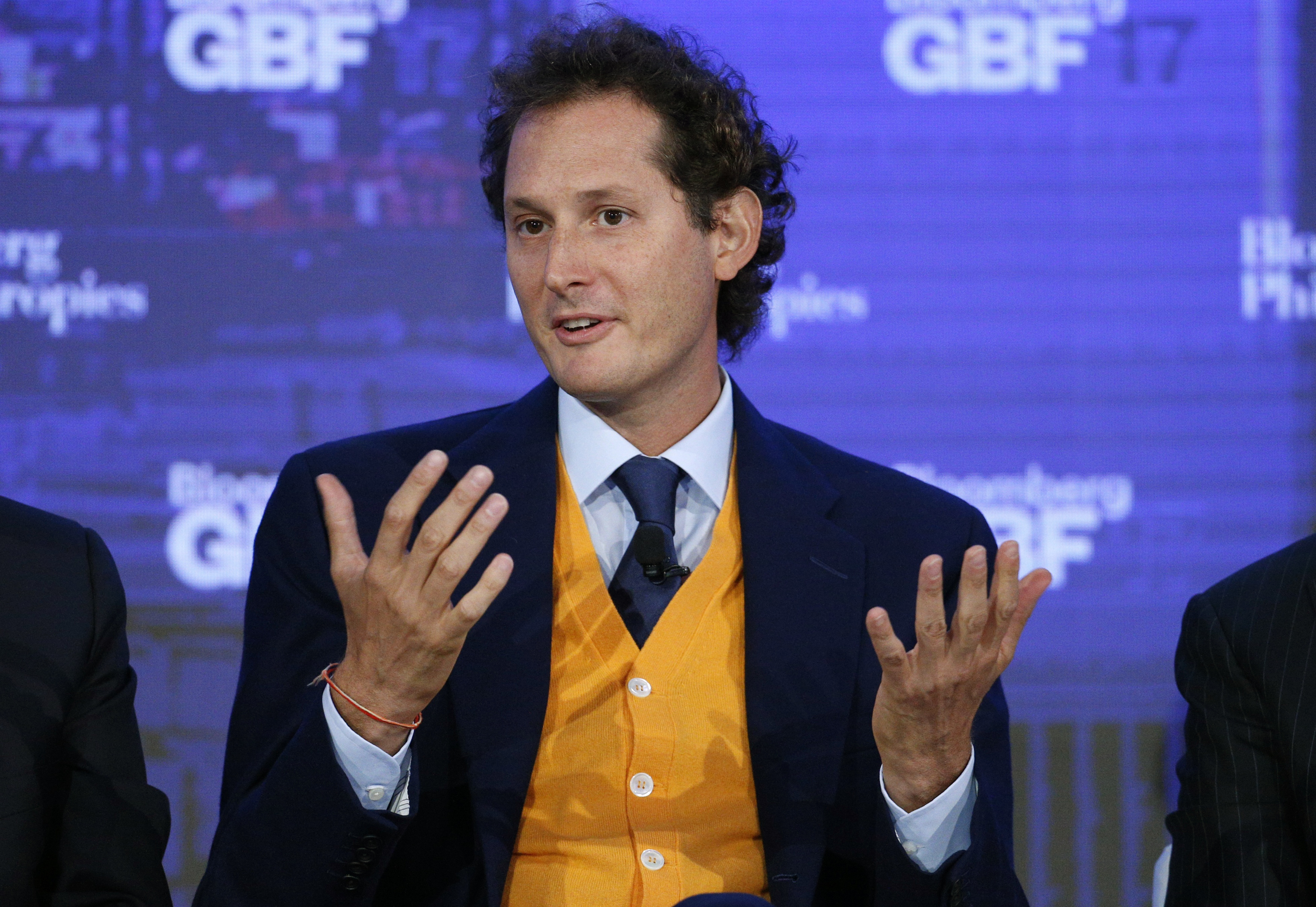 Two historic industrial families are negotiating to unite. Shares of the Peugeot clan’s $3 bln holding FFP have outperformed $19 bln Exor over the past five years. But bigger savings for Fiat in a Peugeot merger should allow the Italian dynasty to reclaim its longer-term edge.

Most unions representing workers at Peugeot maker PSA are in favour of a planned $50 billion merger with Fiat Chrysler Automobiles, PSA executives and union representatives said on Nov. 19.

The merger would help the firms pool resources to meet tough new emissions rules and investments in electric and self-driving vehicles, as well as counter a broader downturn in car markets.

Securing support from Europe's powerful trade unions will be critical for the merged company, which will employ more than 400,000 staff and operate hundreds of factories worldwide. At a PSA works council meeting, all trade union representatives on the council voted to give a favourable opinion on the merger.

"We will remain vigilant about the social impact and await a clearer and more detailed picture of the plan's implications for plants, volume, and how much work will be given to the foundries," said Franck Don, representative of the CFTC union, according to a Reuters report.