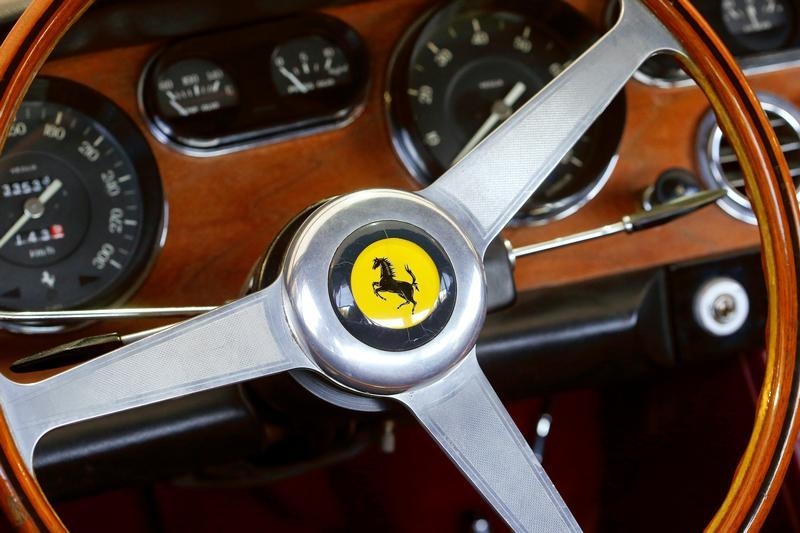 The Agnellis are indulging in some questionable governance – but it comes with good manners. The Italian family wants to move Exor, the holding company it controls, from Italy to the Netherlands, and attach new shares that will reward long-term holders with extra votes. At least Exor’s track record is good.

The geographical shift will tidy things up for the family which founded Fiat in Turin at the end of the 19th century. They relocated the carmaker to the Netherlands in 2014. Ferrari, recently spun off from Fiat, is also Dutch, as is PartnerRe, the reinsurer acquired by Exor last year.

What’s less straightforward is the governance tweak. Shareholders who still own Exor stock five years after the move will be entitled to five voting rights. That will double for owners who stick around for a decade. If the only holder keeping shares for 10 years were the family vehicle, its 53 percent economic interest would gain more than 90 percent voting power.

The idea is to reward longer-term shareholders over short-term traders. It’s less lopsided and less permanent than handing regular investors non-voting shares as Google, for example, is doing. But it’s still a step away from “one share, one vote”. In Exor’s case, the voting bonus could help keep the Agnellis in control even if boss John Elkann wants to sell shares to fund acquisitions.

And the 10-fold voting bonus is high compared with what’s offered at Fiat and Ferrari – and with the maximum threefold increase that would have been allowed under Italy’s “voto maggiorato” system. It also adds a layer of complexity to the shareholder register.

All that said, the Agnelli family already controls Exor. And Elkann has done a pretty good job of late. The group’s stock price has risen on average 27 percent a year since it listed in 2009, beating Berkshire Hathaway, the Warren Buffett investment company on which Exor increasingly seems modeled.

Also, Exor needs shareholders to approve the jurisdiction shift. It has set the bar for rejection pretty low: essentially, it will not go ahead if investors owning more than 400 million euros of securities exercise their rights to receive cash instead. Given Exor’s 8.3 billion-euro market value, that suggests the Agnellis think most shareholders are safely on board.

The "Cavallino rampante" horse of the logo of Italian manufacturer Ferrari is seen on a steeering wheel of a 1965 Ferrari 330 GT 2+2 Series 1 car during a preview of an auction by Swiss Oldtimer Galerie International in Zurich, Switzerland June 10, 2016. REUTERS/Arnd Wiegmann - RTX2GJNG

Exor, the listed Agnelli family investment vehicle, on July 25 proposed to shareholders a new corporate structure in which the Italian company will merge into a wholly owned Dutch subsidiary and adopt a loyalty voting structure.

Fiat Chrysler Automobiles and Ferrari, in which Exor has large stakes, both have versions of loyalty structures, under which investors who hold shares for a certain period and register them receive additional special shares giving them additional voting rights.