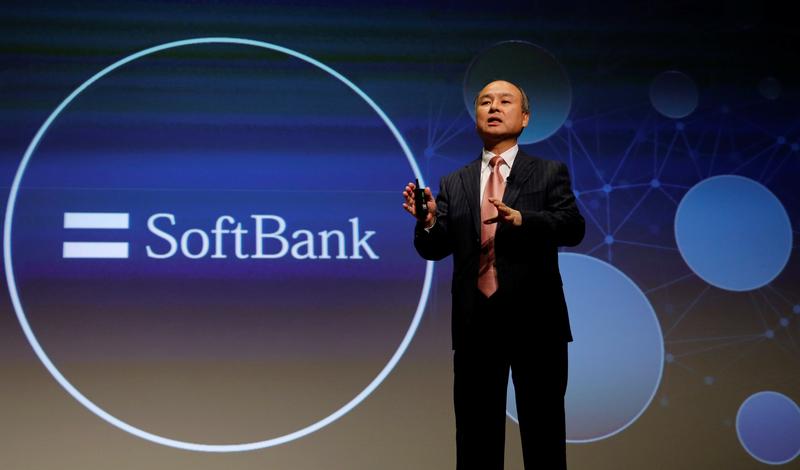 A mooted $10 bln investment in Uber would leave Masayoshi Son’s group with stakes in most of the world’s big ride-hailing firms. It’s a huge sum, even if SoftBank buys in at a big discount. The strategy reflects Son’s belief in the disruptive power of autonomous driving.

Japan’s SoftBank is nearing a deal to invest up to $10 billion in U.S. ride-hailing firm Uber, the Wall Street Journal reported on Sept. 14, citing people familiar with the matter.

SoftBank, which is making investments for a $93 billion-plus technology fund, known as the Vision Fund, proposes to buy 17 to 22 percent of Uber, the newspaper said.

The firm, led by Masayoshi Son, would make a tender offer to buy shares from employees and investors at a discount of 30 percent or more to Uber’s last valuation. It would also buy at least $1 billion of stock from the company, in a deal priced to reflect Uber’s last valuation of about $68 billion, the WSJ said.

Last month Son told investors SoftBank was “definitely very much interested” in the U.S. ride-hailing market and would like to talk with both Uber and smaller rival Lyft.