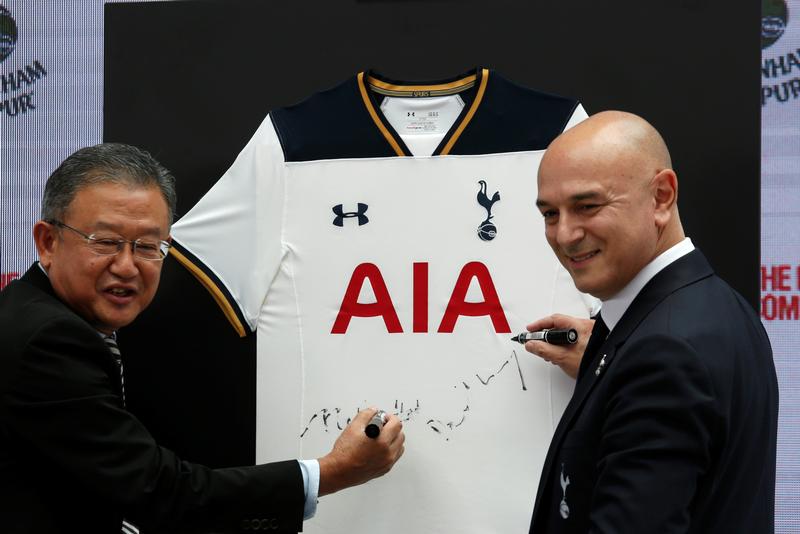 New CEO Ng Keng Hooi is buying local life insurance units from the scandal-hit CBA. The move shores up AIA in an important market. Growth at the targets has been lacklustre. But a headline price of $3 bln implies a slim premium, with potential to grow sales and cut costs.

Commonwealth Bank of Australia, the country’s biggest bank by market value, said on Sept. 21 it had agreed to sell its life-insurance businesses in Australia and New Zealand to Hong Kong’s AIA for A$3.8 billion ($3.0 billion). The duo will also enter a 20-year “bancassurance” partnership, where AIA will sell life insurance to CBA customers in the two countries.

CBA said the deal represented a multiple of 16.9 times pro-forma trailing earnings for the businesses, or 1.1 times embedded value. It expects the deal to close next year. AIA said the price equated to 11.7 times net operating profit after tax, adjusted for a one-off charge of $80 million.

CBA expects the sale to lift its common equity tier 1 ratio, a measure of capital strength, by about 70 basis points as calculated using Australian Prudential Regulation Authority standards. As of end-June, its CET1 ratio was 10.1 percent on an APRA basis, though it was much higher on an internationally comparable basis.

AIA plans to reinsure most of the policies acquired in the deal. Adjusting for this, and for A$206 million of “free surplus” cash held by the two units, it expects a final net cash outlay of nearly A$1.9 billion. AIA expects $60 million of annual pre-tax cost synergies within three years of closing the deal, and to spend $120 million on integration.