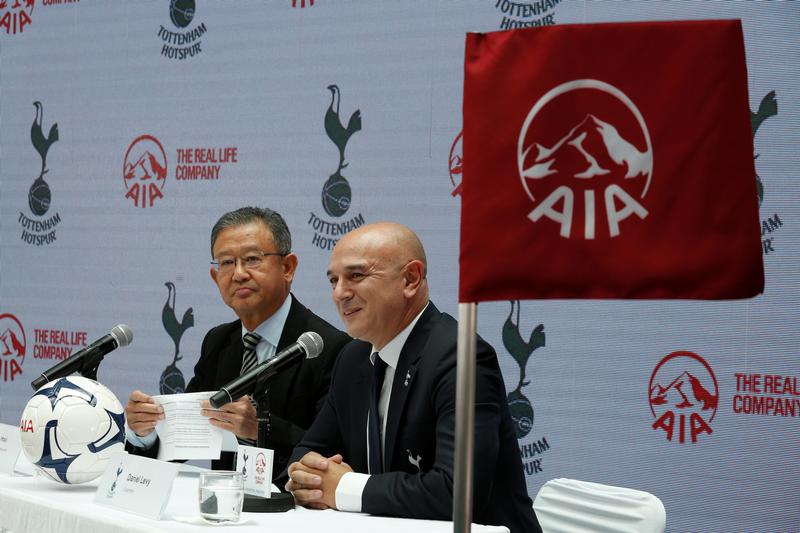 Booming sales in China and Hong Kong helped the Asian life insurer report a 42 pct surge in new business. New CEO Ng Keng Hooi has a $11 bln surplus to play with. Even if he can’t run all of that down, that still leaves a lot of firepower to fund growth, deals, and dividends.

AIA Group, the world’s third-largest life insurer by market value, on July 28 reported a 42 percent surge in value of new business in the six months ending on May 31. The Hong Kong-listed insurer increased its interim dividend by 17 percent to HK$0.26 a share.