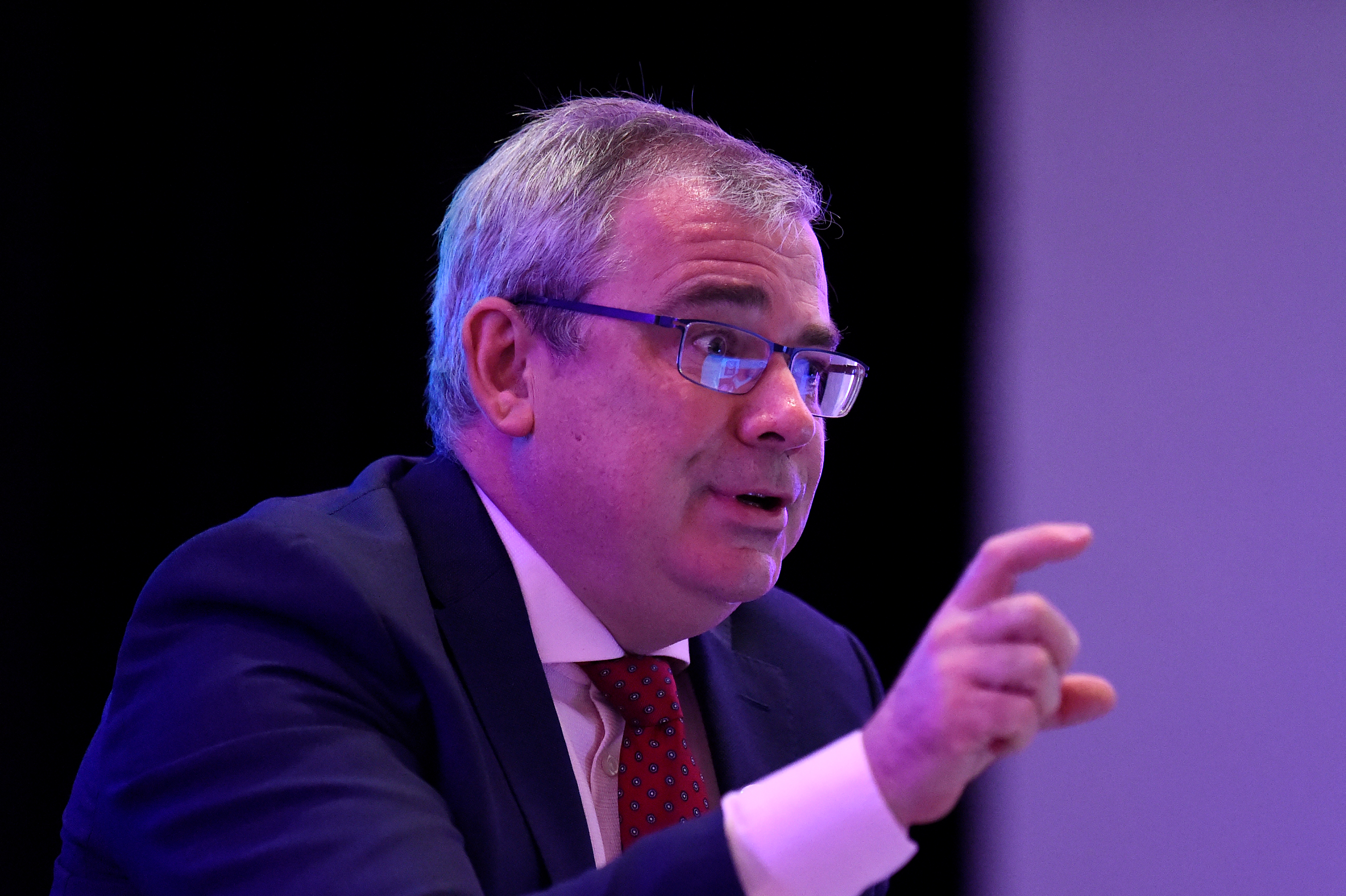 Ireland plans to float 25 pct of the nationalised bank. A good result for the government would be a valuation similar to UK lender Lloyds. Similarities include low costs and strong market share. But AIB also has some things Lloyds doesn’t, like a bad loan ratio of 14 percent.

Ireland’s Department of Finance announced an initial public offering of Allied Irish Banks on May 30, offering a 25 percent stake in the bank that is 99.9 percent-owned by the Irish state.

AIB was rescued in a 20.8 billion euro taxpayer bailout that began in 2009, of which 6.8 billion euros has already been recouped in capital fees, levies, dividends and coupons.

The sale could raise about 3 billion euros, based on the bank's book value of 11.3 billion euros at the end of last year. The shares will be listed on the Irish Stock Exchange and London Stock Exchange, with the publication of a prospectus and announcement of price range expected in mid-June.