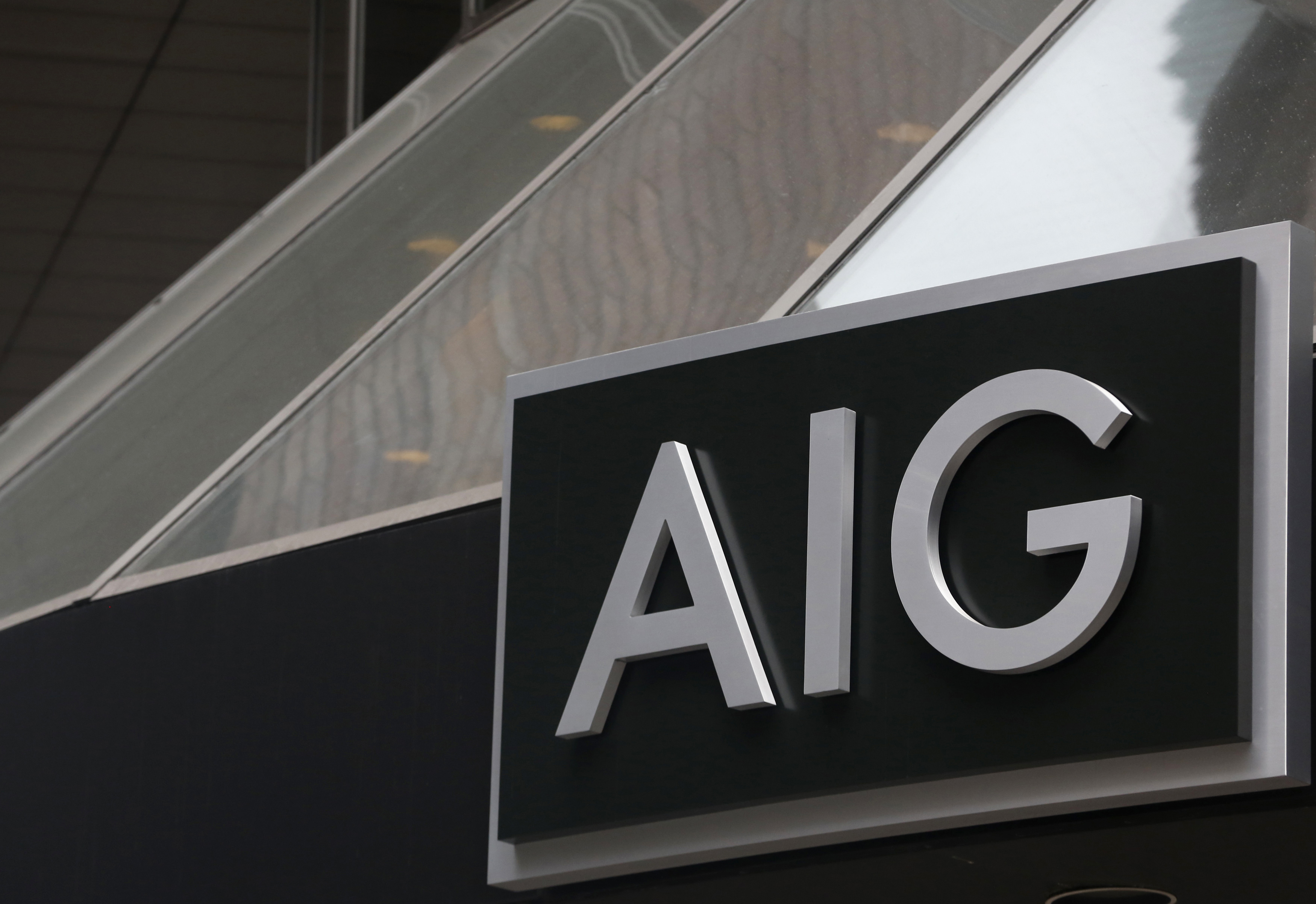 The $58 bln insurer may soon hire Brian Duperreault as its next boss. He has the experience, managerial clout, investor support and fintech nous that AIG needs. He’s also white, 70 and a former Hank Greenberg acolyte. Finding the next successor is Duperreault’s main task.

AIG is close to hiring Brian Duperreault as its next chief executive officer, the Wall Street Journal reported on May 11.

Duperreault, 70, is currently chairman and CEO of Hamilton Insurance, a company he founded in 2013 that uses data and technology to “change the way insurance is written” by writing “risk quickly, confidently and intelligently.”

He previously served as CEO of Marsh & McLennan between 2008 and 2012 and as boss of Ace from 1994 to 2004. Before that Duperreault spent 20 years working his way up the ranks at AIG under then-chief Hank Greenberg.

AIG has been looking for a new CEO since Peter Hancock stepped down under pressure after AIG surprised investors and the board with poor fourth-quarter results.