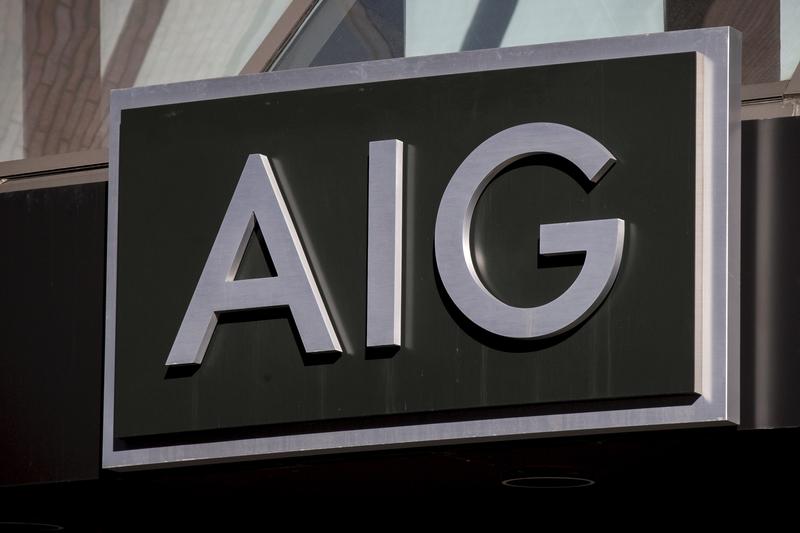 The $27 bln U.S. insurer changed CEOs and said it will separate its life and retirement arm. Unloading a business weighed down by ultra-low rates should please shareholders. More importantly, the move may make the firm synonymous with trouble easier for hungry buyers to swallow.

American International Group on Oct. 26 said its board had approved a plan to separate its life and retirement businesses from the rest of the firm, creating two independent companies. The separation could take "a couple of years," according to Reuters’ sources.

The company also said President Peter Zaffino will become the new chief executive officer starting next year. He will succeed 73-year-old Brian Duperreault, who took over in 2017, and become the insurer’s seventh chief executive since 2005.

AIG received a $182 billion government bailout in 2008. The company has since repaid the debt with a $22.7 billion return.