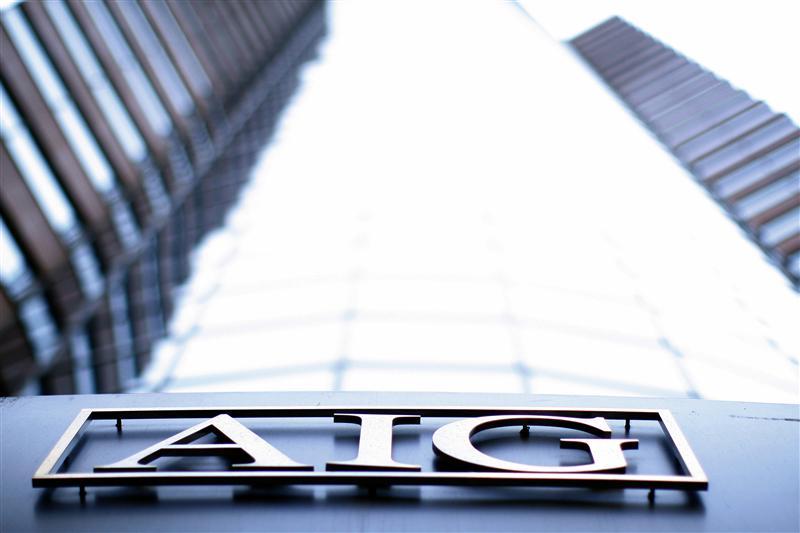 The insurer is getting $5.4 bln for its aircraft-leasing arm – just 75 pct of book value. AIG gets two-fifths of the price in rival AerCap’s stock, and is providing a $1 bln line of credit. CEO Bob Benmosche hasn’t found the cleanest deal, but it is a glide path to independence.

AIG announced on Dec. 16 that it is selling International Lease Finance Corporation, its aircraft leasing business, to rival AerCap Holdings for $5.4 billion. AIG will receive $3 billion in cash and 97,560,976 newly issued AerCap common shares, based on AerCap’s closing price on Dec. 13 of $24.93. AIG will own around 46 percent of AerCap after the deal, making it the company’s largest shareholder.

AIG will have the right to appoint two directors to the new company’s board and has agreed to provide the combined leasing company with a $1 billion, five-year unsecured revolving line of credit.

An earlier plan to sell 80.1 percent of ILFC to a group of Chinese investors that valued the company at $5.3 billion fell through.