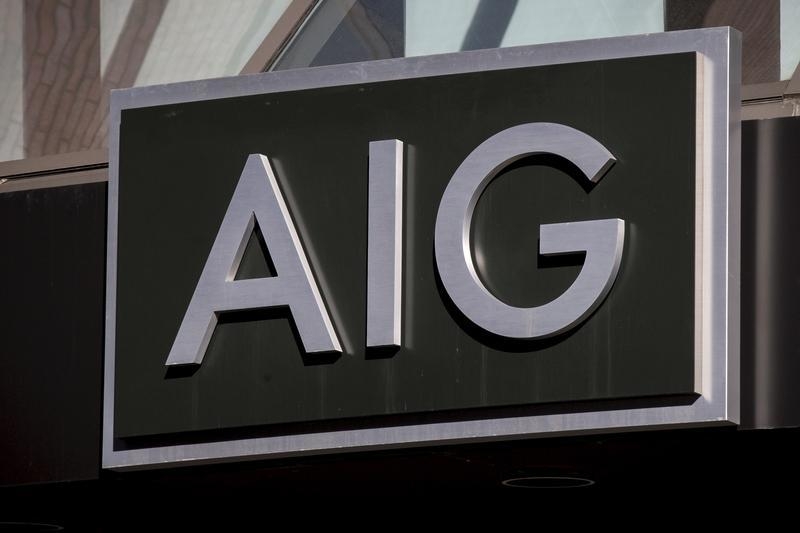 The insurer’s CEO presided over a $3 bln quarterly loss that wiped 10 pct off the stock. That was in part caused by taking a hit on policies written to help AIG recover after its 2008 collapse. Unless Hancock can prove he is getting a handle on risk, his job is on the line.

The loss included a $5.6 billion charge to bolster reserves for losses on policies written before 2016. That sum includes the cost of a reinsurance deal AIG struck in January with Berkshire Hathaway subsidiary National Indemnity to cover up to $20 billion in legacy underwriting losses.

Separately, hedge fund Paulson & Co disclosed in a regulatory filing that it had reduced its holding in AIG to 4.8 million shares in the fourth quarter of 2016, representing a stake of just under 0.5 percent. At the end of March 2016, the firm had owned more than 11 million shares. President John Paulson still has a seat on the AIG board.