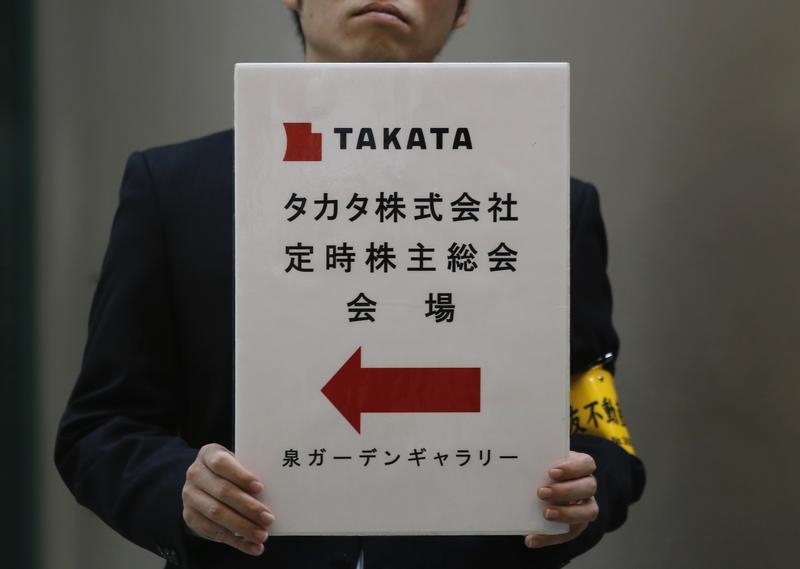 U.S. federal prosecutors are trying to determine whether Japanese auto parts maker Takata misled U.S. regulators about the number of defective air bags it sold to automakers, the Wall Street Journal reported on Oct. 22. Honda is the largest buyer of the airbags. Toyota, General Motors and BMW, among others, also use them.

The report came as the U.S. National Highway Traffic Safety Administration warned that up to 7.8 million vehicles could be affected by recalls related to the air bags.

NHTSA is working with Toyota, GM, Ford Motor and several others to determine whether Takata air-bag inflators made between 2000 and 2007 were improperly sealed, potentially leading to them spray shrapnel when deployed. At present, four deaths have been linked to the fault.