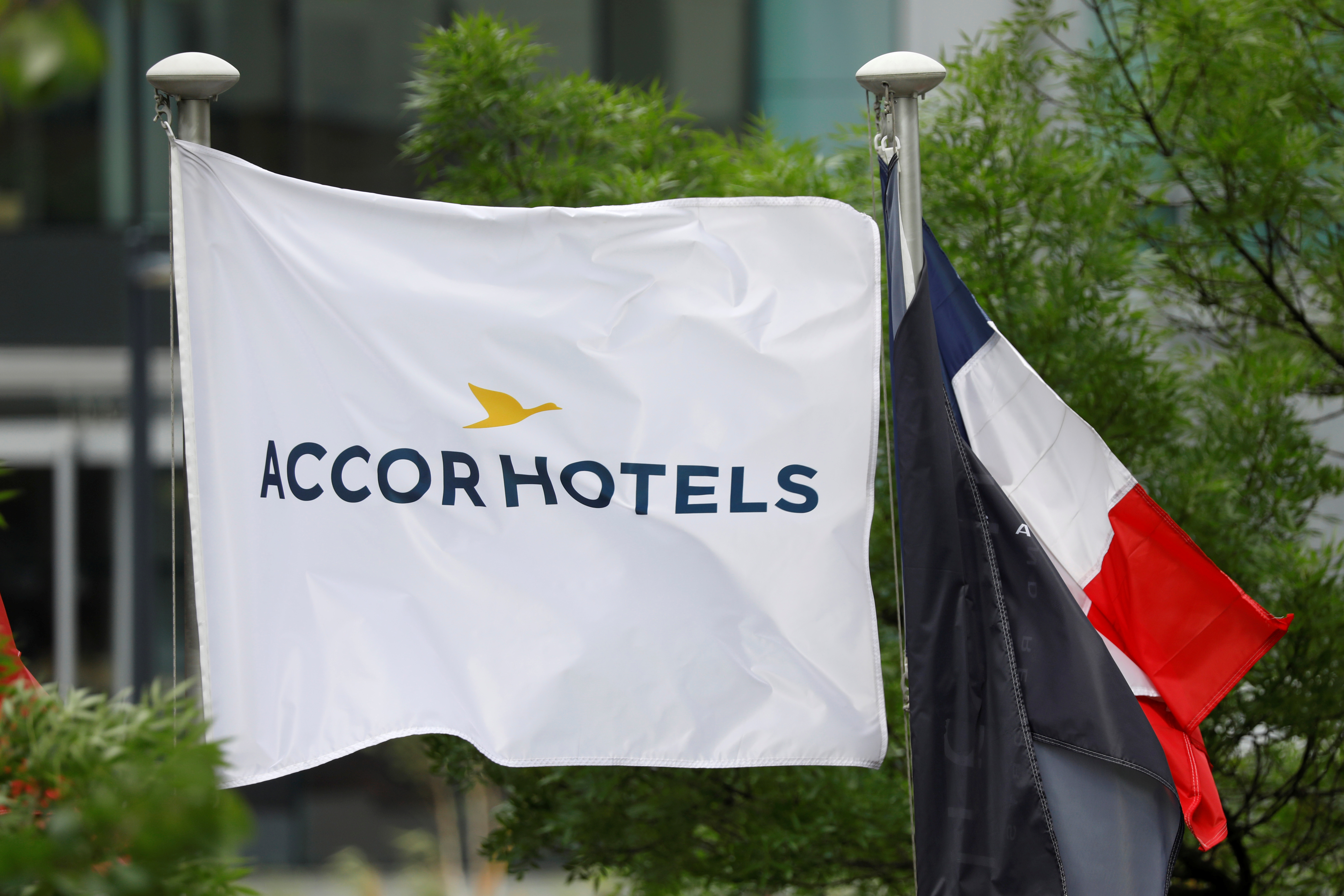 Buying the French government’s 450 mln euro stake in the ailing airline might help it get tough with unions. But the hotel group would not enjoy any strategic benefits. That AccorHotels is even considering the purchase shows the state’s continuing sway over the private sector.

The logo of French hotel operator AccorHotels is seen on a flag pole at the financial and business district of La Defense in Puteaux, near Paris, France, May 16, 2018.

AccorHotels said on June 3 it was looking at buying a stake in Air France KLM. The French hotel group said that over the past years it had held discussions with the Franco-Dutch airline with a view to developing joint projects, including an acquisition of a minority stake.

French newspaper Les Echos reported on June 3 that the French government was considering selling its 14.3 percent stake in Air France stake and had received interest from the management of AccorHotels.

Les Echos newspaper said the government was studying three options: selling the whole stake to AccorHotels; a partial sale which would allow the state to keep some influence over the company; or swapping the state’s Air France shares for a stake in AccorHotels.