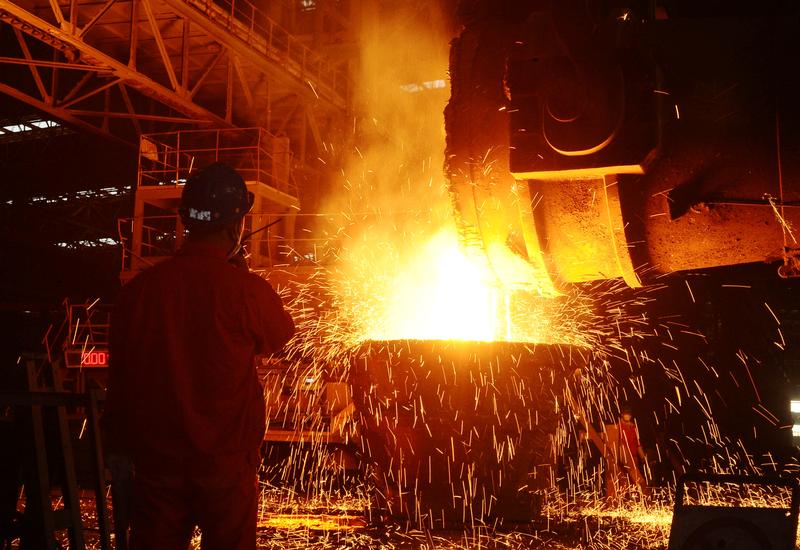 Yingde Gases has answered a bid from its $31 bln U.S. rival with a noxious plan to sell a 10 pct stake via a private placement. It looks like an unfriendly response to an opportunistic move. Air Products’ size means it can afford to wade into this messy Chinese boardroom spat.

Hong Kong-listed Yingde Gases said on Jan. 11 that it would seek to sell a 10 percent stake in the company through a private placement.

Yingde said it would engage an independent placing agent to sell the shares at a price not lower than HK$3.2 per share.

The company said it would seek legal advice with respect to its ability to engage in further discussions with its U.S. rival Air Products. The U.S. industrial gas company said on Jan. 8 that it had made a "preliminary, non-binding" takeover approach for Yingde. The amount of the offer was not disclosed.

Yingde is the subject of a boardroom tussle following the dismissal late last year of its chief executive and chief operating officer. The pair remain on the board of Yingde.

Before the Air Products approach, Yingde had received another possible offer from a group called StellarS Capital which has divided the opinion of board.