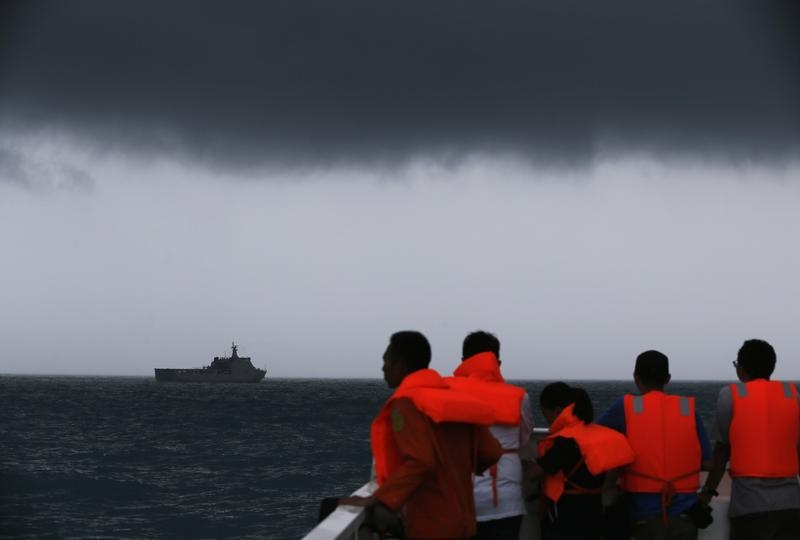 AirAsia is sharing the pain of its minority investments. The Malaysian budget carrier owns just 49 percent of the Indonesian unit that was struck by tragedy when one of its planes crashed into the Java Sea on Dec. 28. AirAsia shares have since lost more than 15 percent of their value. It’s a reminder that the group’s particular business model can’t entirely contain the financial pain.

Apart from Indonesia, AirAsia operates a series of minority-owned affiliates in Thailand, the Philippines and India. This allows it to get around foreign ownership rules. Accounting rules also partly insulate the parent from profit fluctuations in Indonesia. Although the unit has recently returned to the black, AirAsia won’t book its share of any gains until earnings exceed the division’s accumulated losses.

Yet AirAsia isn’t completely protected. Leasing aircraft to its Indonesian unit accounted for more than 6 percent of the Malaysian group’s revenue in the quarter that ended Sept. 30. The carrier also lends money to its offshoots. AirAsia’s associates owed it 2.1 billion Malaysian ringgit ($600 million) at the end of the third quarter – equivalent to more than 30 percent of the listed parent’s post-crash market value.

The shared brand also means the disaster may affect ticket sales for all AirAsia entities in the coming quarters. Last year, twin tragedies just months apart dented passenger numbers for Malaysia Airlines and accelerated a radical restructuring of the already loss-making carrier. Though AirAsia is profitable its Thai unit and its budget long haul affiliate AirAsia X are not.

Local authorities have suspended AirAsia’s Indonesian unit on the affected Surabaya-Singapore route, saying it did not have permission to fly on the day the ill-fated flight took off. The company could even lose its local licence. Though such an extreme sanction seems unlikely, it’s a reminder of the risks facing the unit that AirAsia CEO Tony Fernandes last year described as the company’s “main growth story”.

AirAsia’s woes come at a time when cheaper oil is improving operating conditions for carriers in South East Asia’s overcrowded skies. On a multiple of 8.5 times analysts’ consensus earnings forecasts for the next twelve months, AirAsia shares look cheap compared with peers that trade on an average of 15.8 times. Nevertheless, the tragedy is a reminder that investors must first get comfortable with the airline’s less than straightforward structure.

Rescue team members look out toward the ship KRI Banda Aceh as dark clouds fill the sky during a search operation for passengers onboard AirAsia Flight QZ8501 in the Java Sea January 4, 2015.

Indonesian authorities have suspended a route run by AirAsia’s local affiliate, Reuters reported on Jan. 2. The move comes after flight QZ8501 crashed in to the Java Sea on its way from Surabaya to Singapore on Sunday Dec. 28. There were no survivors.

“It is possible AirAsia’s licence in Indonesia might be revoked,” Djoko Murjatmodjo, acting general director of air navigation in the transport ministry said on Jan. 3, stressing that was only one possibility.

The transport ministry said some officials at the country’s airport operator and air traffic control agency who were involved with the AirAsia flight will be moved to other duties while the accident investigation is completed. The ministry gave no reason.

It also said that it had issued a directive making it mandatory for pilots to be briefed in person by an airline official on weather conditions and other operational issues before every flight.

Unlisted Indonesia AirAsia is 48.9 percent owned by Malaysia’s AirAsia. Local investors own the rest of the shares.

- Shares in AirAsia have fallen 15.3 percent since the close of trading on Dec. 26. Shares in its smaller budget long-haul affiliate AirAsia X have fallen 8 percent. The Malaysian benchmark index fell 3 percent over the same period.