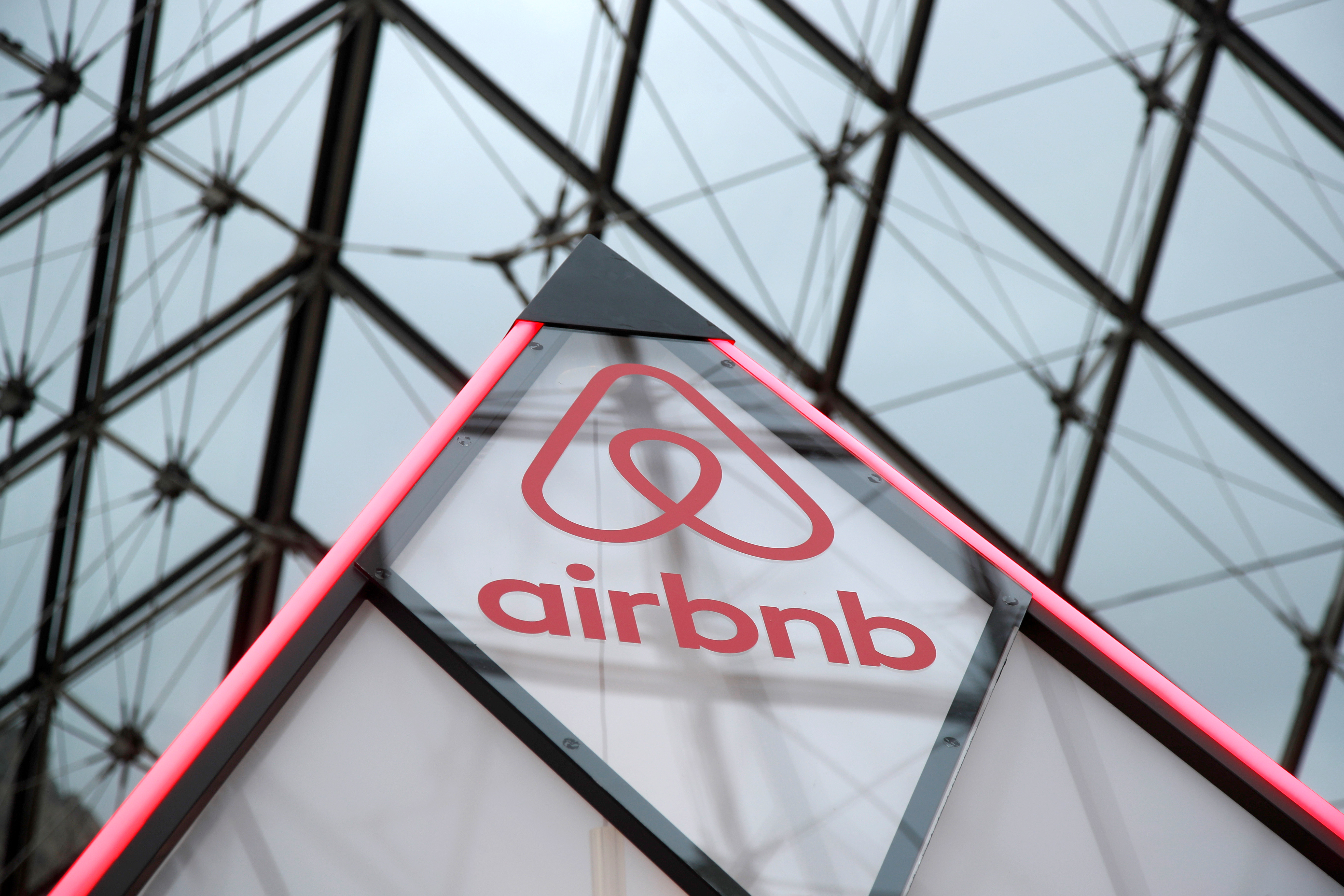 Both space-sharing pioneers have been valued at more than $30 bln. Yet Airbnb’s asset-light business needs little capital while reaping obvious economies of scale and network benefits. That should help its public listing, planned for 2020, succeed where WeWork’s is failing.

The Airbnb logo is seen on a little mini pyramid under the glass Pyramid of the Louvre museum in Paris, France, March 12, 2019.

The vacation-rental and home-sharing company said on Sept. 18 that revenue in its second quarter was “substantially more than $1 billion.” Airbnb has previously said third-quarter revenue in 2018 had also surpassed $1 billion.

Reuters has reported that Airbnb’s revenue for all of 2017 topped $2.5 billion, a more than 50% increase over 2016. The company has said that its earnings before interest, taxes, depreciation and amortization were positive for 2017 and 2018.