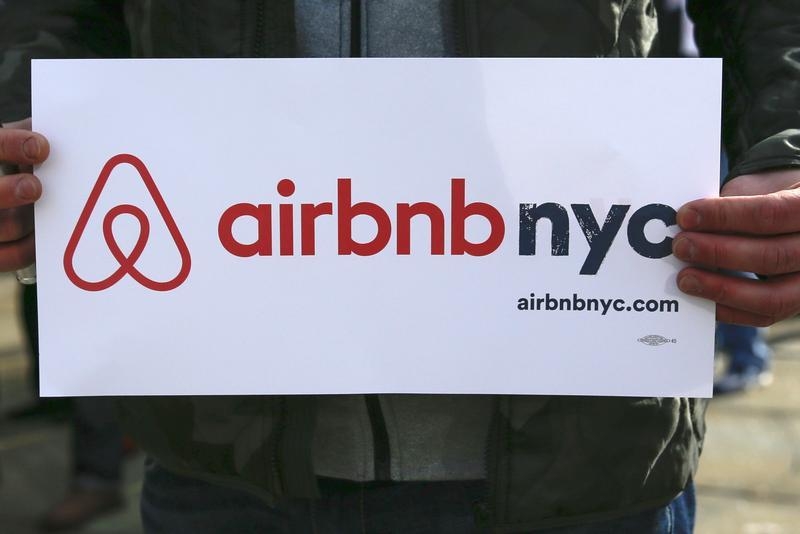 Sheraton owner Starwood is looking for partners. A deal with IHG might help it boost prices and lower costs, but even with synergies, the merged firms would barely match Airbnb’s $25 bln valuation. As the home rental service’s clout grows, hotels will face some sleepless nights.

Starwood Hotels & Resorts Worldwide has reached out to potential bidders, including InterContinental Hotels Group and Wyndham Worldwide, after deciding to explore a sale, according to Reuters.

The $14 billion owner of W and Sheraton hotels said in April that it had retained Lazard to help it assess its strategic options. Starwood had announced it would spin off its vacation timeshare business.

InterContinental, which owns the Holiday Inn and Crowne Plaza hotel brands, said it “is not in talks with Starwood with a view to a combination of the businesses.” Starwood and Wyndham declined to comment.