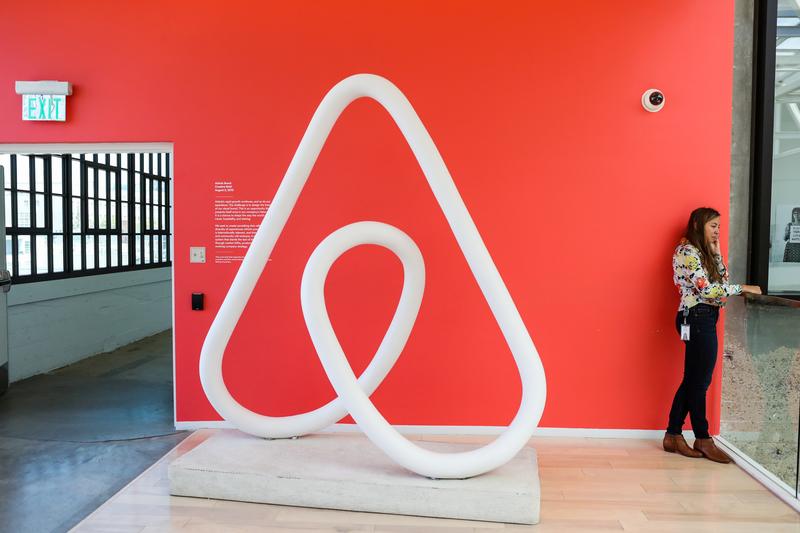 The home-rental app ruled out going public in 2018 after its finance chief abruptly quit. With positive cash flows, boss Brian Chesky doesn’t need to rush. The naming of a chief operating officer also shows Airbnb has learned from some of its Silicon Valley peers’ mistakes.

A woman talks on the phone at the Airbnb office headquarters in the SOMA district of San Francisco, California, U.S., August 2, 2016. REUTERS/Gabrielle Lurie - RC174B233910

Airbnb on Feb. 1 announced it would not go public this year after its chief financial officer resigned. Laurence Tosi, who joined the home-rental outfit from private equity group Blackstone in 2015, is leaving to work at his investment fund, Weston Capital Partners.

The company also announced the promotion of Belinda Johnson to the post of chief operating officer. Johnson, who previously was chief business affairs and legal officer, will be the first person holding that role in the company’s 10-year history.

“I know people will ask what these changes mean for a potential IPO,” Chesky said in a statement. “Let me address this directly. We are not going public in 2018.” He said Airbnb’s main focus was “becoming a 21st-century company” and would make decisions on going public “on our own timetable.”