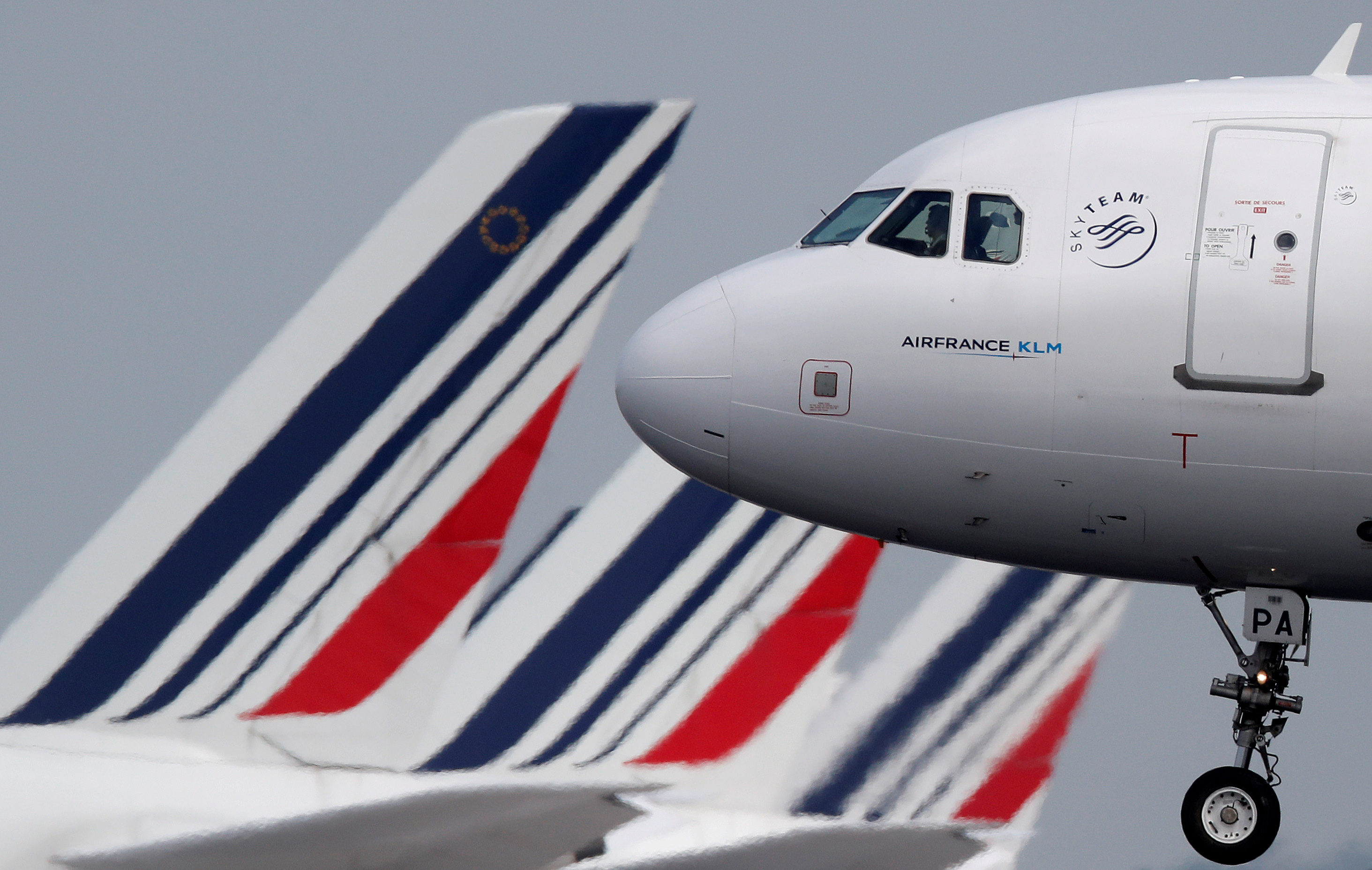 The WTO fired the starter pistol for tit-for-tat tariffs over government aid for aircraft makers. Soon U.S. and European consumers will have paid three times: for unnecessary subsidies, for the cost of pursuing trade complaints, and for higher-priced imports of unrelated goods.

An Air France Airbus A320 airplane lands at the Charles-de-Gaulle airport in Roissy, near Paris, France, May 9, 2018.

The United States on Oct. 2 released a list of imports from Europe that will be taxed in retaliation for European subsidies to the aircraft industry. The products include some single-malt whiskies, wines, knitwear, biscuits, cheese and olives.

The World Trade Organization ruled earlier that day that the United States can impose tariffs worth up to $7.5 billion annually on European goods, equivalent to its assessment of the harm caused each year by state aid for Airbus.

The U.S. Trade Representative said it would set the tariffs at 25%, with a 10% levy on large civil aircraft, but added it had authority to apply 100% tariffs.

The WTO had already decided both that Airbus had received subsidies and that U.S. rival Boeing had received illegal support from its own government, in a dispute dating back to 2004.

The trade body will decide in early 2020 on the level of annual tariffs that the European Union can impose on imports from the United States.