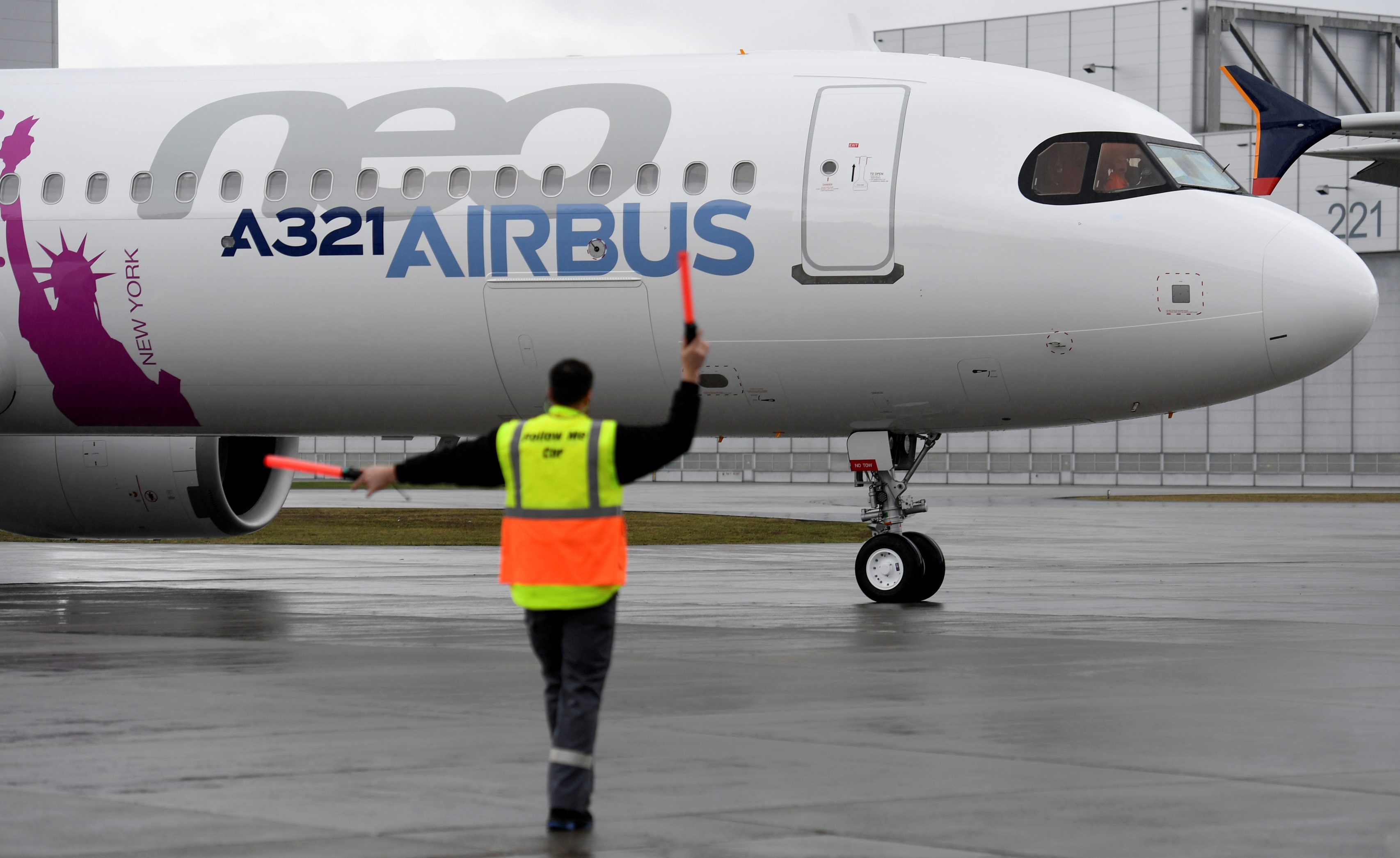 The nature of the planemaker’s business means that earmarked transition periods after a UK exit could be too short. But its call for clarity on future arrangements will fall on deaf ears. Even if UK politicians weren’t bungling the process and wanted to help, they can’t.

Airbus warned on June 21 that Britain’s departure from the European Union may force it to leave the UK.

In a statement the planemaker said softer plans for a transition period ending December 2020 were still too short for it to adapt its supply chain and would prevent it from expanding its UK supplier base.

Airbus, which makes wings for all its passenger jets in the UK, said that leaving both the EU’s single market and customs union immediately and without any agreed transition would lead to “severe disruption and interruption” of UK production.

Airbus employs around 14,000 people in the UK in 25 different sites.